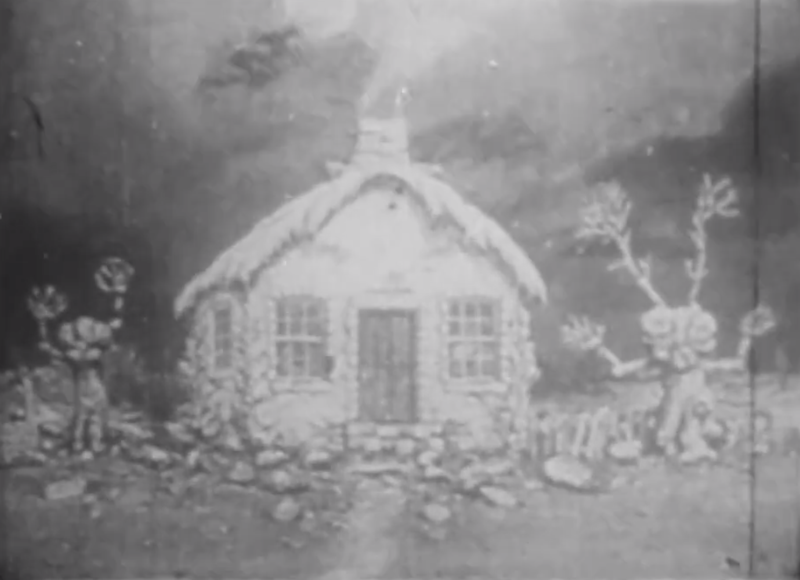 The Haunted Hotel mixes live action, stop motion (and pixilation) animation, as well as a bunch of other film trickery techniques, to create a series of short scenes where a weary traveller is haunted first by his dinner, then by a napkin, and finally by the entire room itself. It’s wonderful. Especially the end. 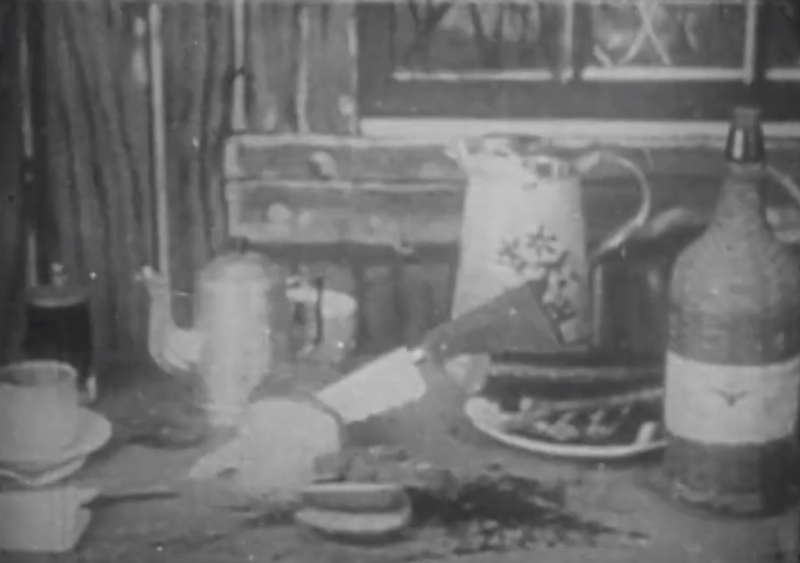 This is one of the oldest surviving stop motion films (some of the same director’s earlier attempts are among the many lost), but it’s not only remarkably technically adept, but pretty funny too (I laughed at least three times in six minutes, which is fairly good going I reckon). 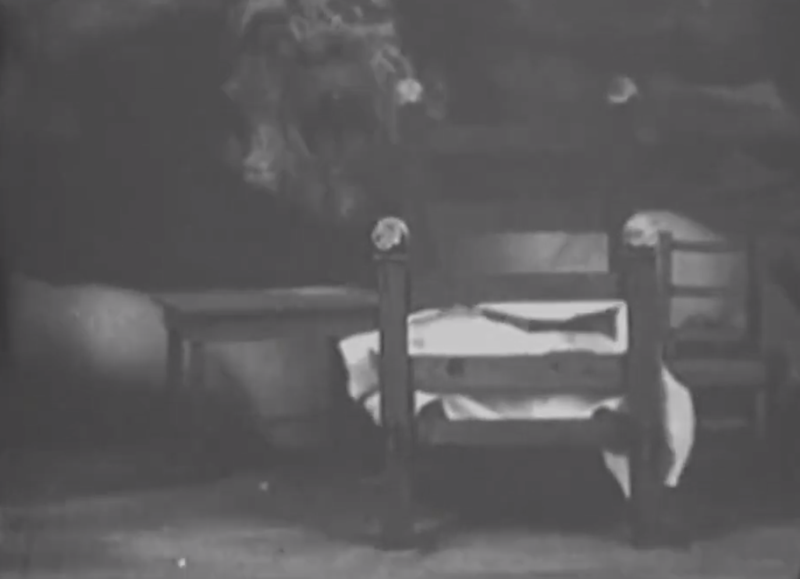 The Haunted Hotel was so successful in Europe that apparently every film maker in France spent the next year trying to work out all of Blackton’s techniques (according to wikipedia, at least), which is presumably how Segundo de Chomón’s Hôtel Électrique came about. 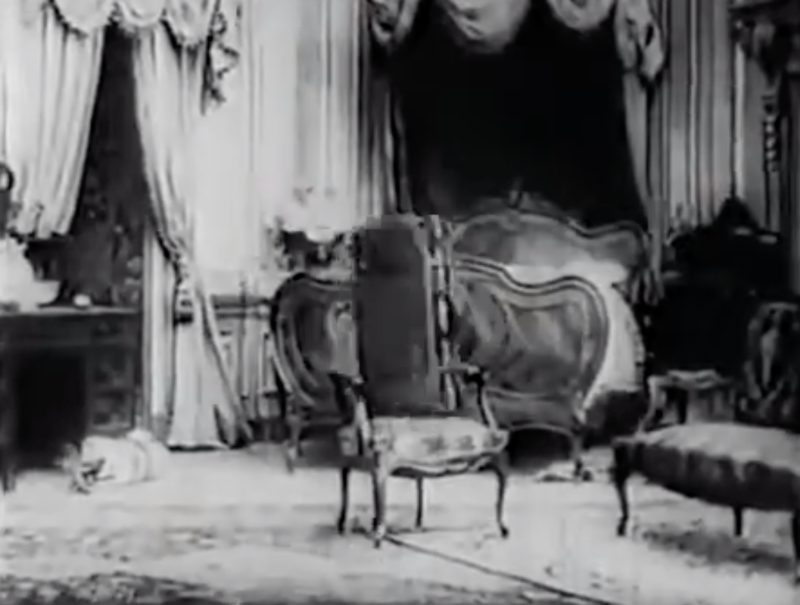 Hôtel Électrique copies the basic template of the first film, but upgrades the setting from some dismal single room to a plush, posh French hotel, at the cutting edge of modernity. No expense is spared in providing the guests with the luxuries deserving of their class. Suitcases are unpacked, shoes are shined, hair is brushed, faces are shaved, all in perfect stop motion. 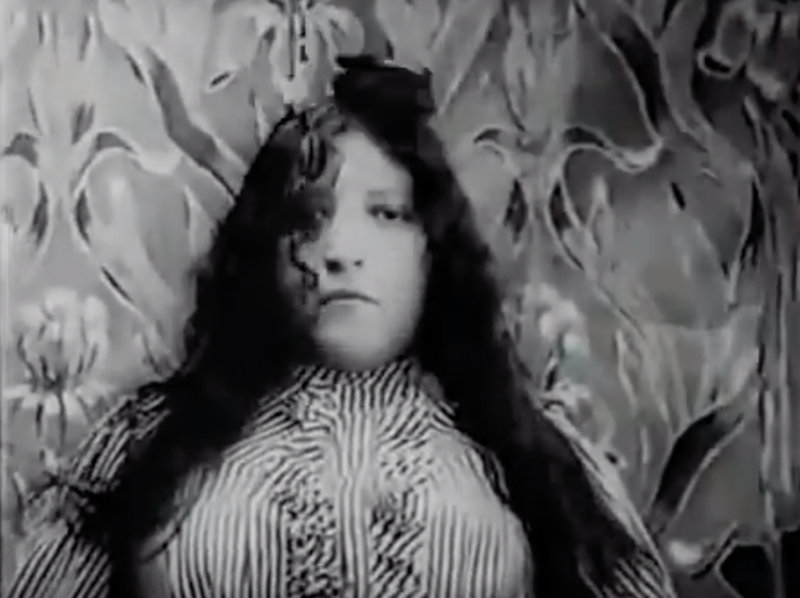 In this film, though, it’s not ghosts pestering people, but electric automation. What starts off as smoothly gliding suitcases and carefully swirling razor blades devolves into chaos when the inevitably of technological failure rears its head and everything turns to horror. The only thing to do is escape with your lives. 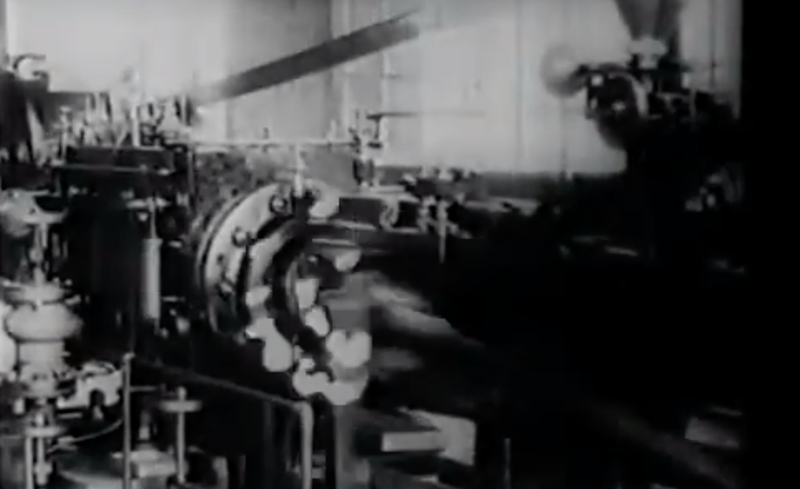 It would be another 80 years until Stanley Kubrick remade these two films as The Shining. Never once did he admit his inspiration.

4. The picture quality on both is disappointingly terrible

7. But I assume there must be, because the gif of the woman having her hair brushed in Hotel Electrique on wikipedia looks utterly marvellous

8. Although maybe that’s simply because it’s been squidged down to almost nothing

10. Although it was so awful I hid it in the comments rather than give it any prominence on the main part of the article.

11. But The Haunted Hotel is so excellent I have forgiven him now 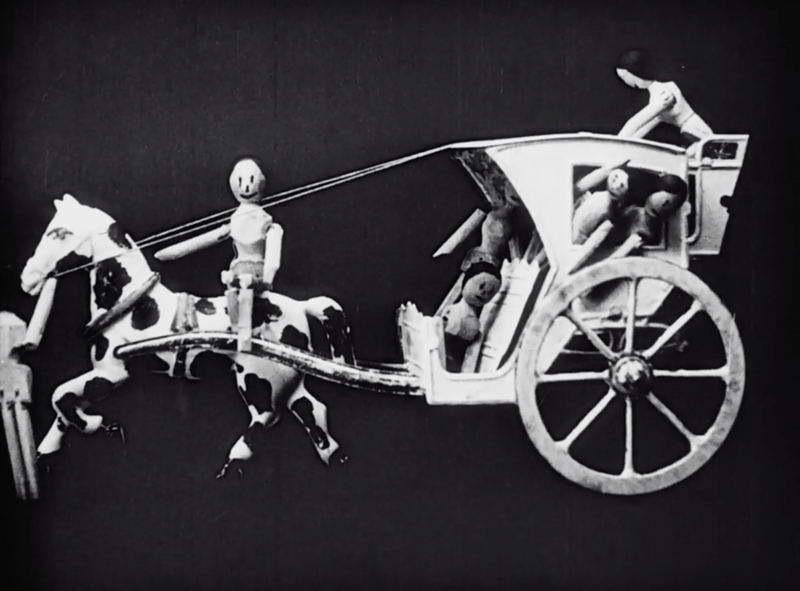 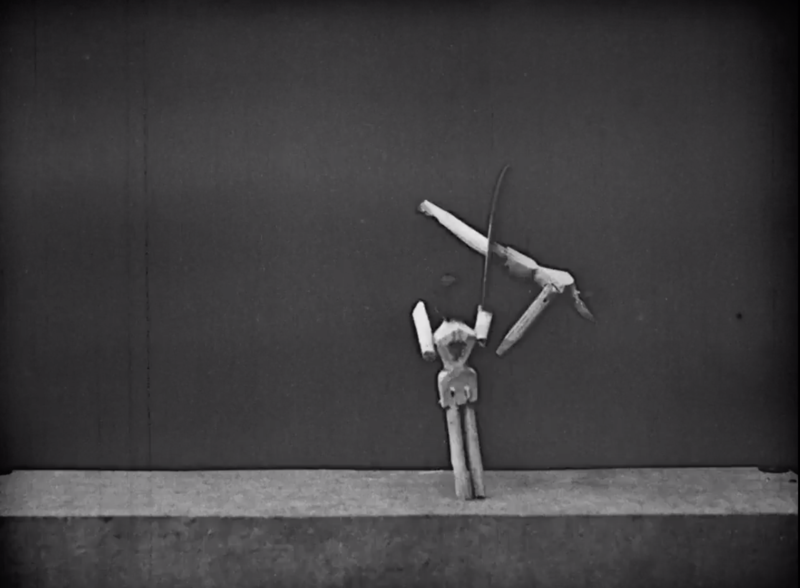 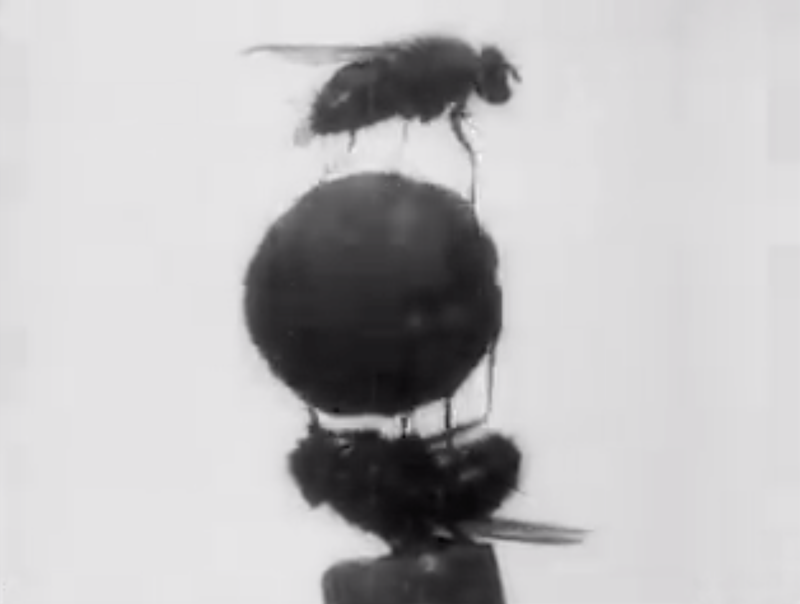 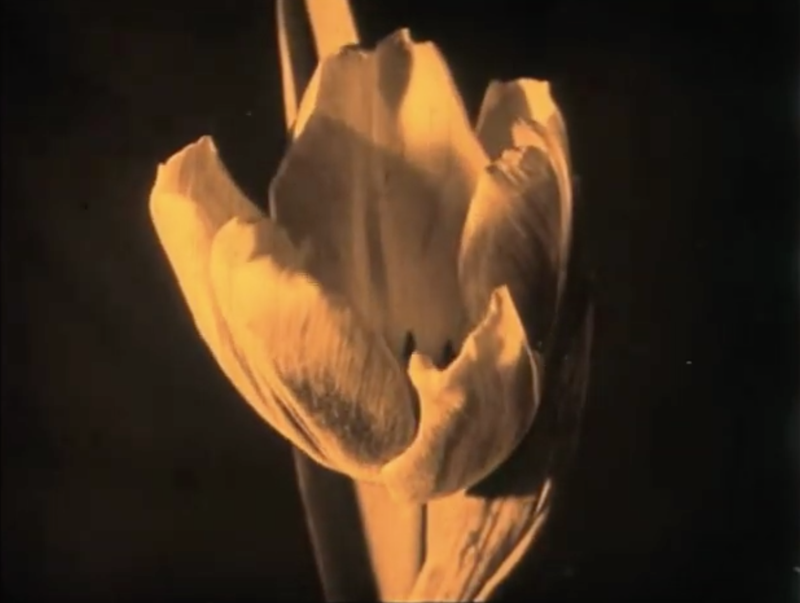 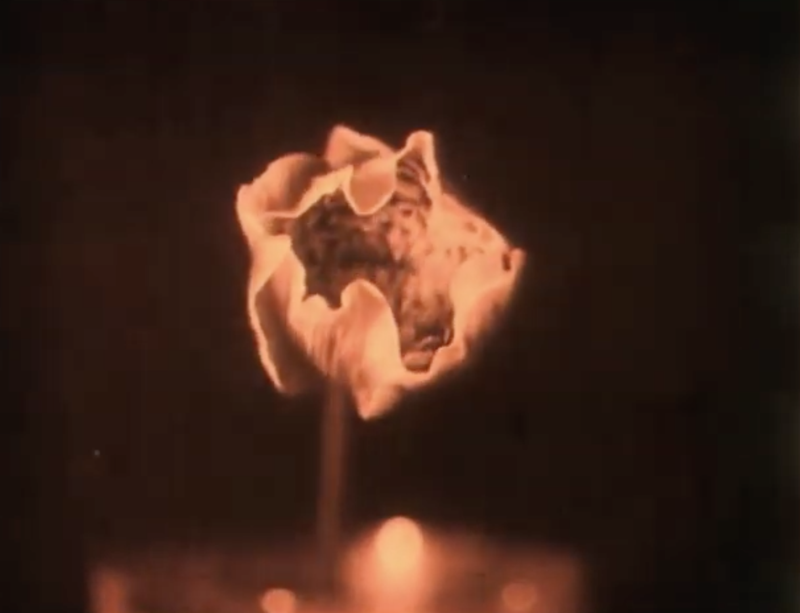 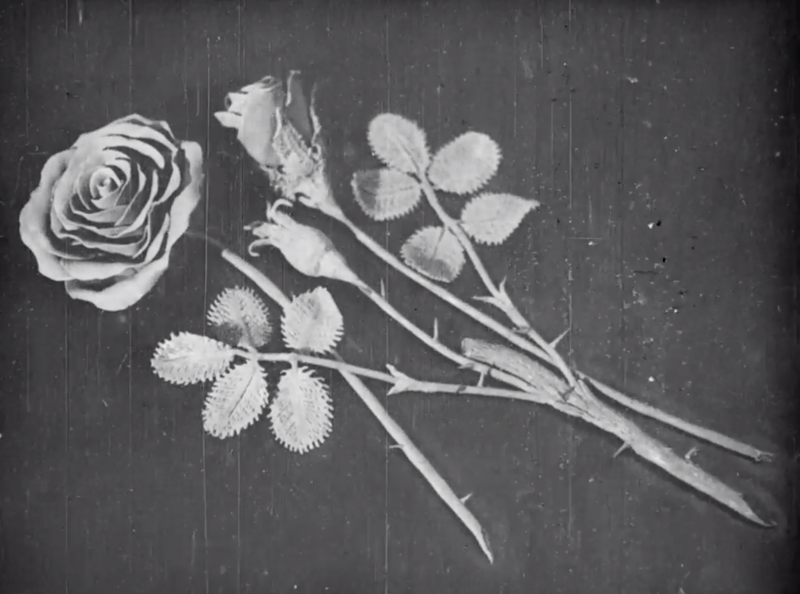 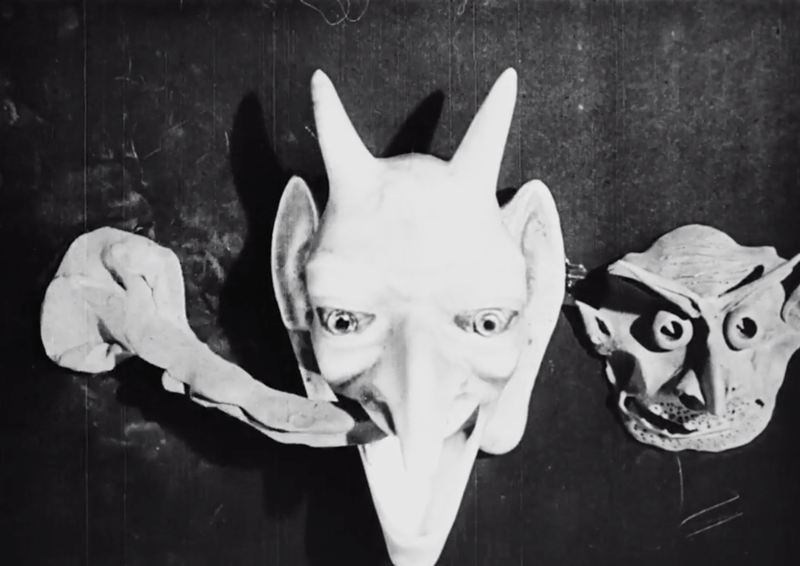 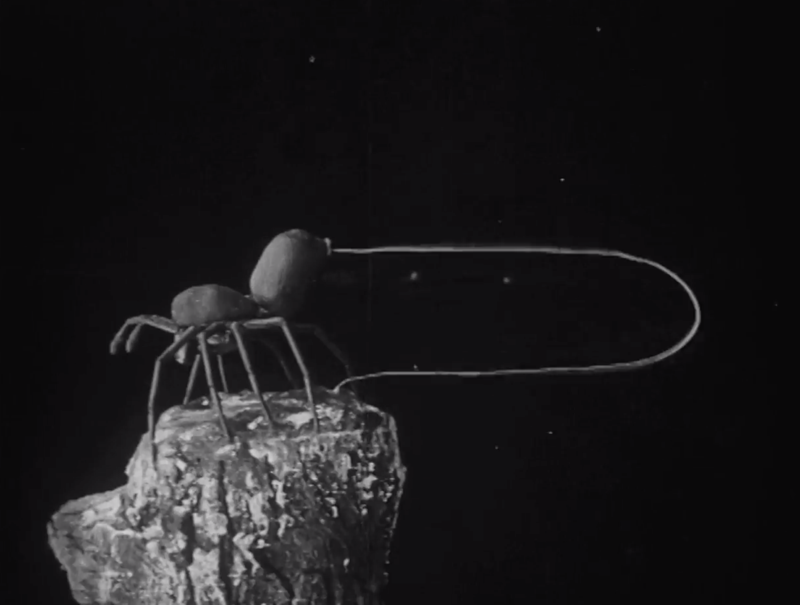