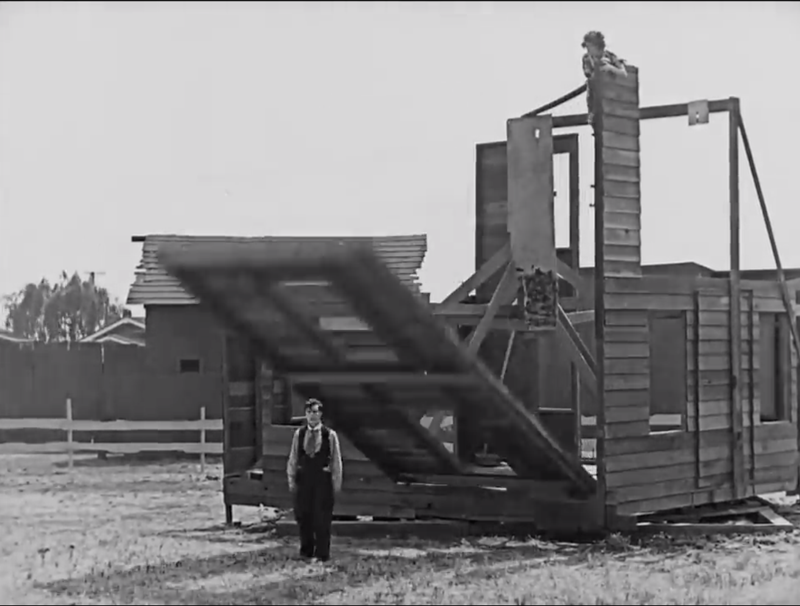 This a pretty amiable Buster Keaton film, and I enjoyed it a lot, although I definitely preferred The Scarecrow. 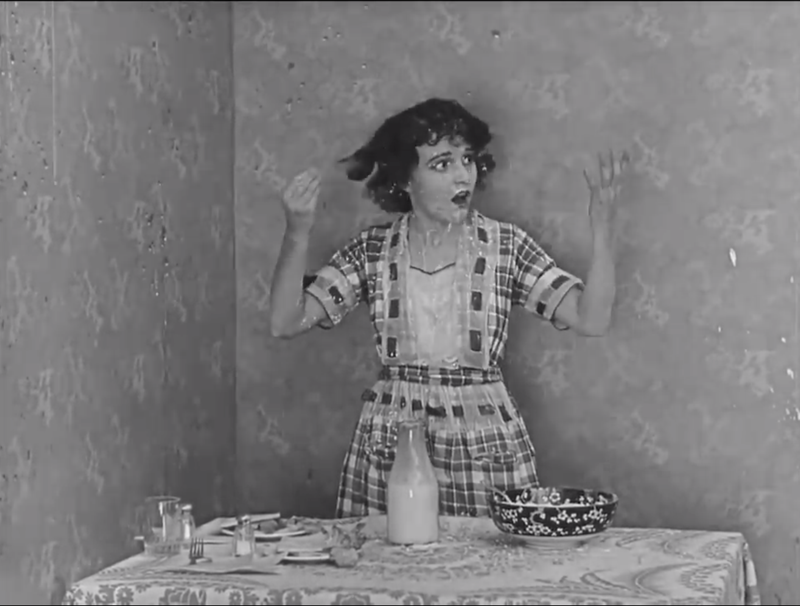 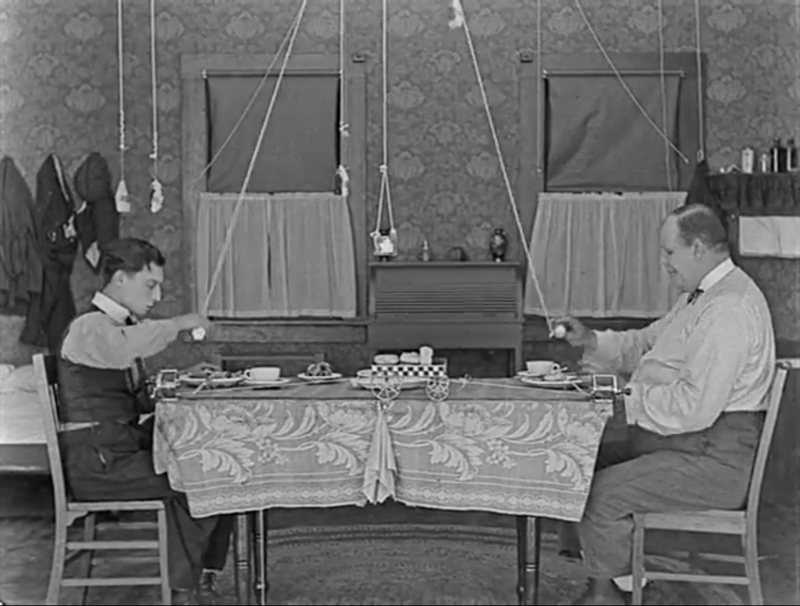 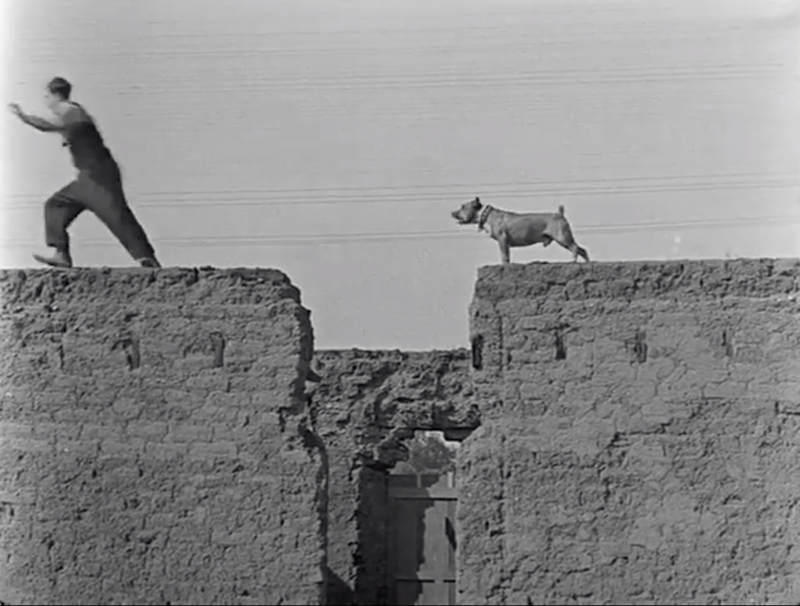