Cinderella (or Aschenputtel) is a short film from 1922, directed and animated by Lotte Reiniger in her signature paper cut outs and shadow silhouette style. It’s beautiful. 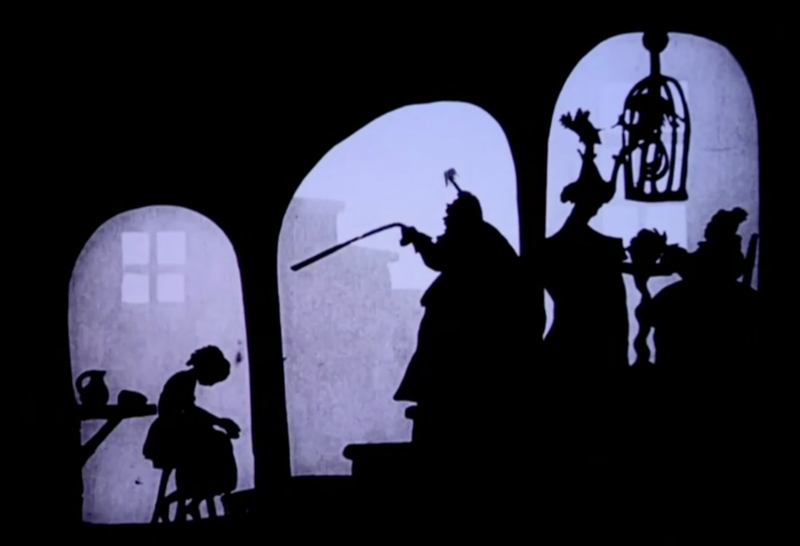 An adaptation of the traditional Cinderella story (unsurprisingly, given the title), this includes almost everything you could want from such a thing: evil mothers, grotesque sisters, wonderful transformations, beautiful costumes, dancing, surprisingly horrific mutilations, and even an exploding step-mother.

(Also there’s a nice example of the perils of outdated old language usage changing the entire meaning of the piece, when poor old Cinderella isn’t allowed to the party because she’s a “slut”.) 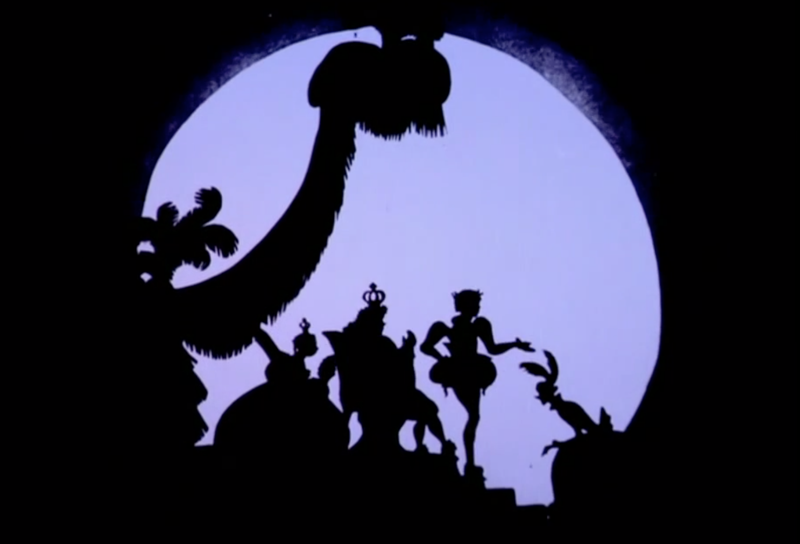 Lots of early cartoons seem to start with a sequence showing the artist drawing a characters before they magically come alive, and this has a nice variation on that with a pair of magical scissors cutting blank lumps of paper into shape, which I liked a lot. And as ever with Lotte Reiniger’s work is the sheer expressive artistry of it all. 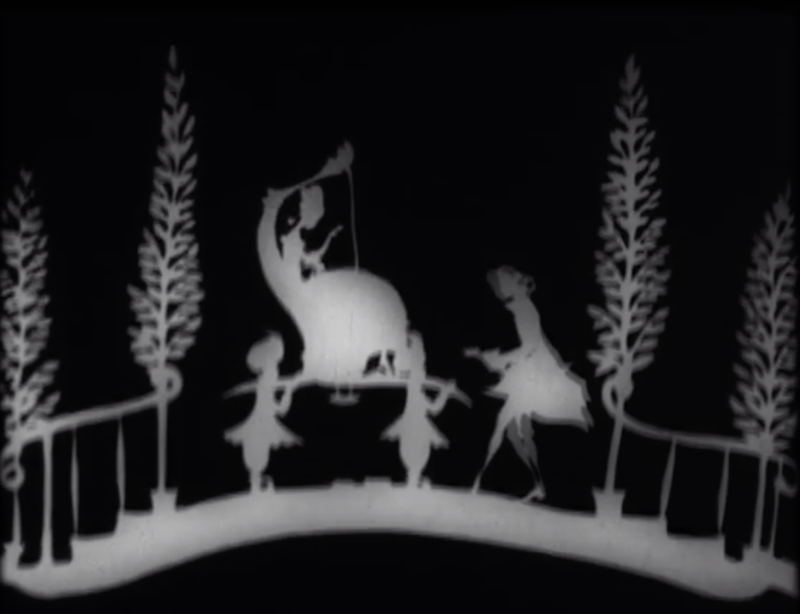 The Secret Of the Marquise is also from 1922, and it seems to be unique (as far as my inexpert knowledge of Lotte Reiniger’s career can tell) in that it’s been reversed/inverted, so that the cutouts are in white and the backgrounds in black, which gives it all a nice ethereal air. It’s only short (2 minutes or so), but it’s as charmingly animated as ever, and whhen I watched this I was assuming it was another one of Lotte Reiniger’s fairy tale adaptations, so the reveal of what the Marquise’s secret actual was was unexpectedly funny, like some long lost 1920s Reeves and Mortimer sketch.

1. I watched this on various BFI collections (Cinderella is on the Lotte Reiniger Fairy Tales collection DVD, and The Secret Of The Marquise is an extra on The Tales Of Prince Achmed blu-ray).

2. But they’re also on youtube, which is where, as usual, I grabbed the screenshots from. The Secret Of The Marquise is exactly the same as the disc version, while Cinderella has music on youtube, and also maybe a clearer picture).

4. I don’t know why I gave them the German titles and these the English ones but I did so there.

5. Also I liked both of those just as much as I liked these probably.

6. Lotte Reiniger also made a version of Sleeping Beauty in 1922, but I can’t find any versions of it anywhere so is presumably lost. Although it might just be that my cursory Tuesday afternoon searching skills are off.

7. She remade that, and also Cinderella, in the 1950s, but that’s a long way beyond the scope of this website. 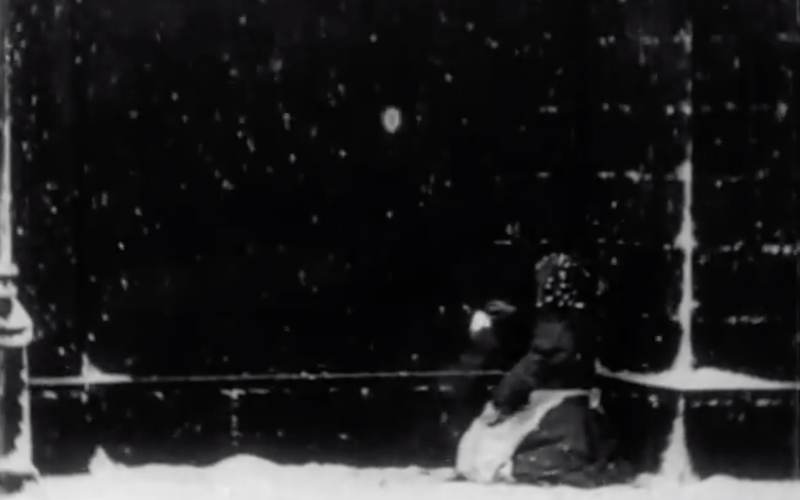 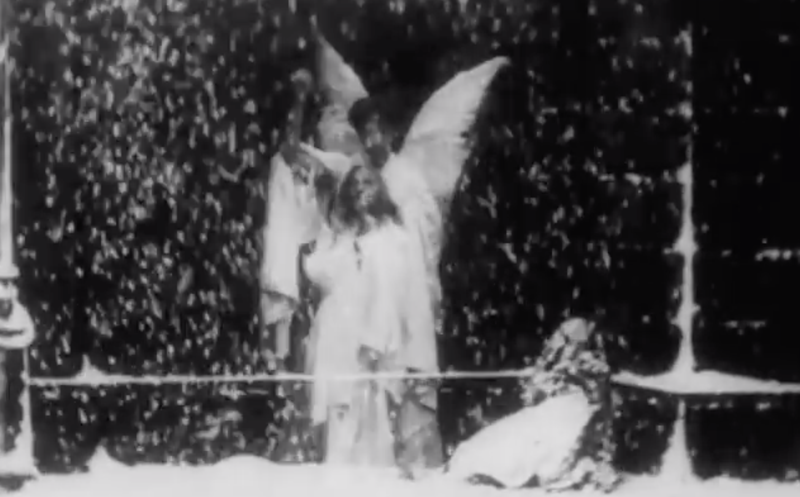 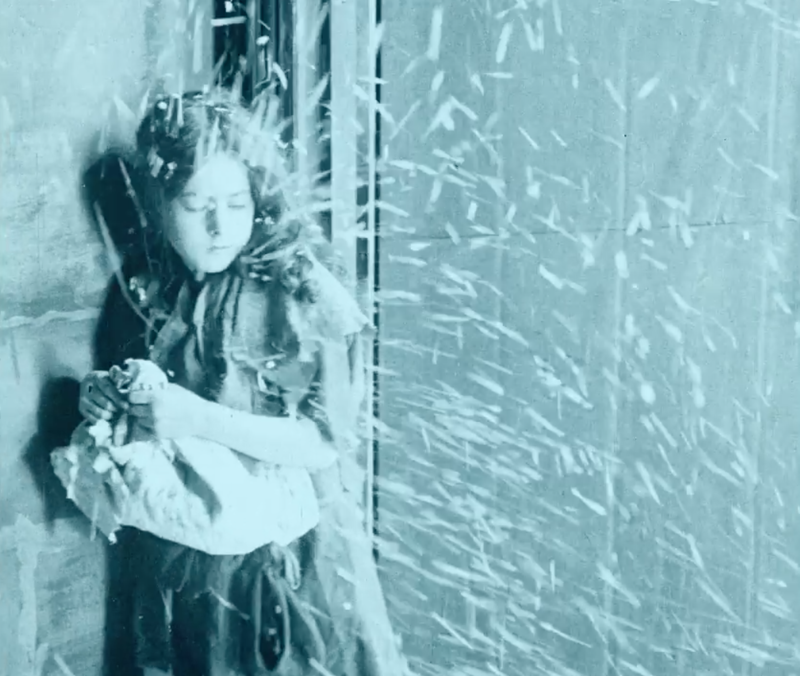 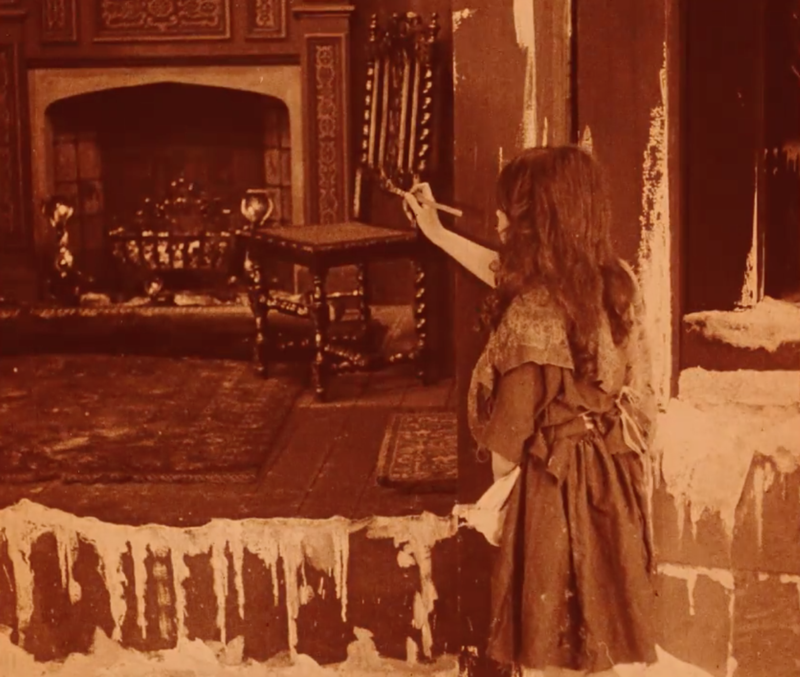 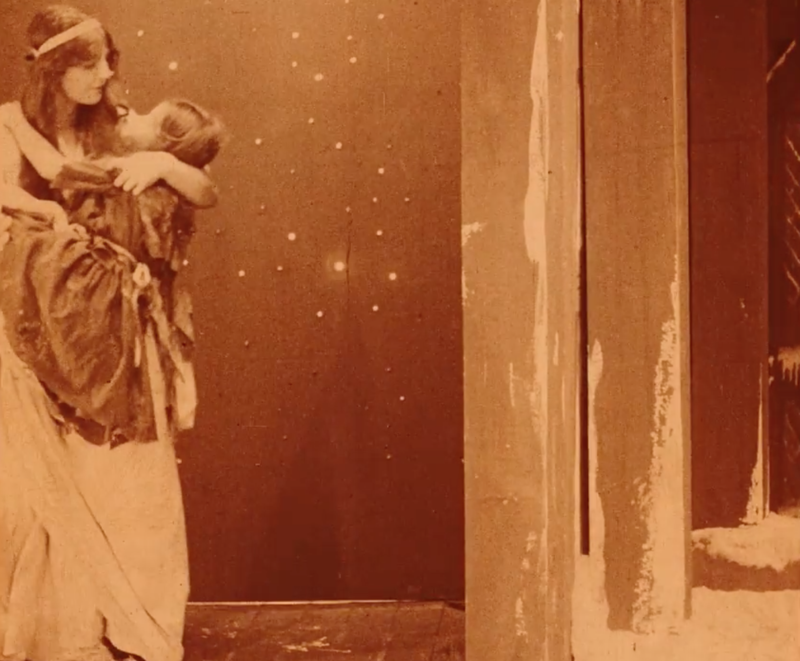 Der Fliegende Koffer (The Flying Suitcase) is another lovely Lotte Reiniger papercut animation, telling the fairy tale story of a princess imprisoned by her father in a tower to prevent a prophesied curse, only for her imprisonment to be the cause of that curse (this is why time travel is bad). 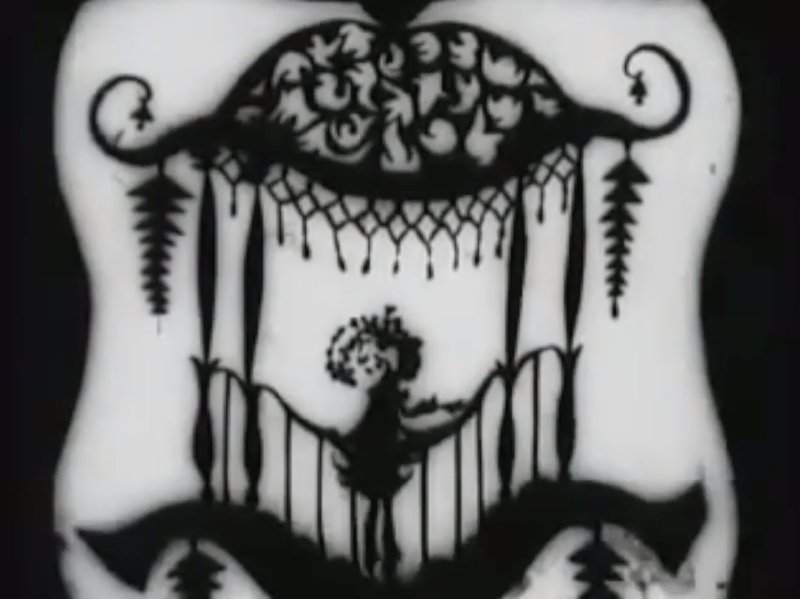 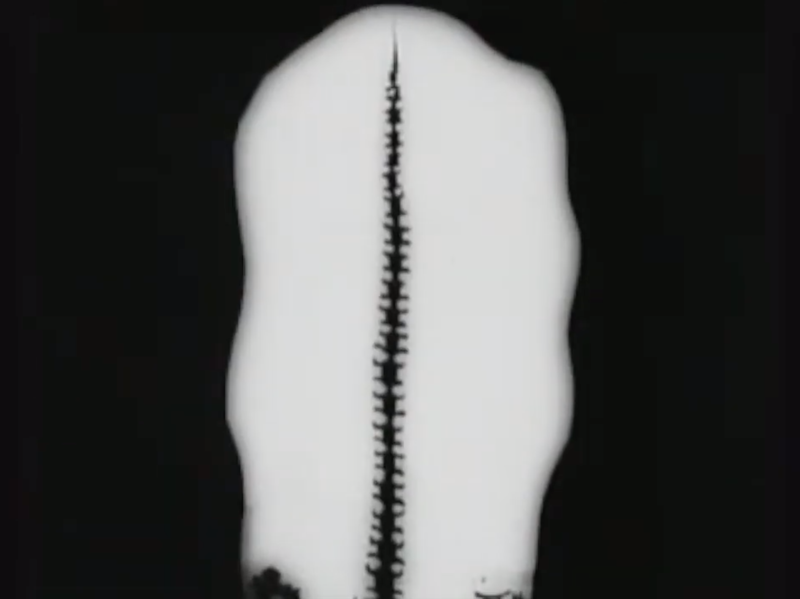 Anyway, the moral of the story is never imprison your daughter in a tower.

1. I watched this on Blu-ray (it’s an extra on the Adventures Of Prince Ahmed video).

2. But got the images from this version on youtube.

3. The disc version is music-less, if that makes any difference.

4. But I think I preferred it that way.

5. Another Lotte Reiniger film, Das Ornament des verliebten Herzens, was the very first thing I ever reviewed on here.

7. I would have reviewed more if I could find any trace of the ones she’s supposed to have made in 1920

8. But I couldn’t, unfortunately.