Claude Friese-Greene, who directed Nude Woman By Waterfall, was best known for his travelogues, of which Coves and Caves is an early example. 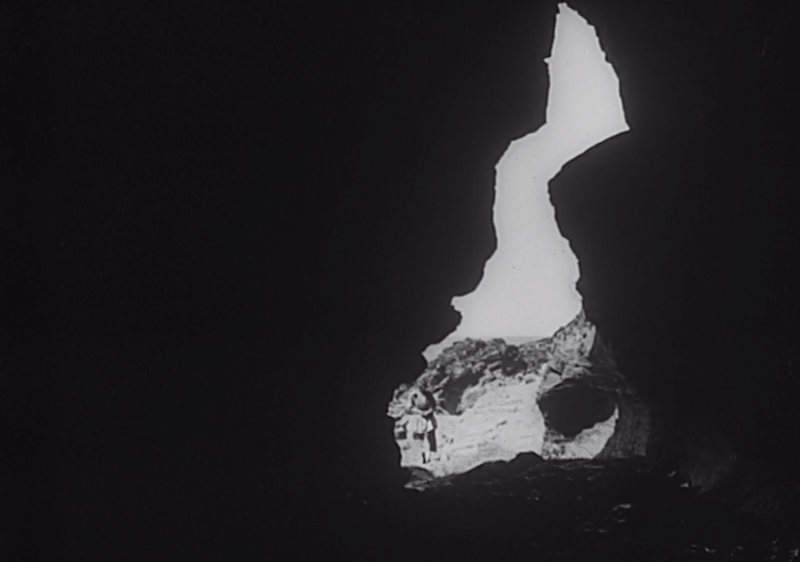 Coves and Caves is essentially a series of moving postcards, showing various landmarks and places round Cornwall, and I found it quite charming (no doubt helped by the way they’re all places within twenty minutes or so of where my brother and his family live).

There’s a whimsical lightness about it all that’s genuinely endearing. 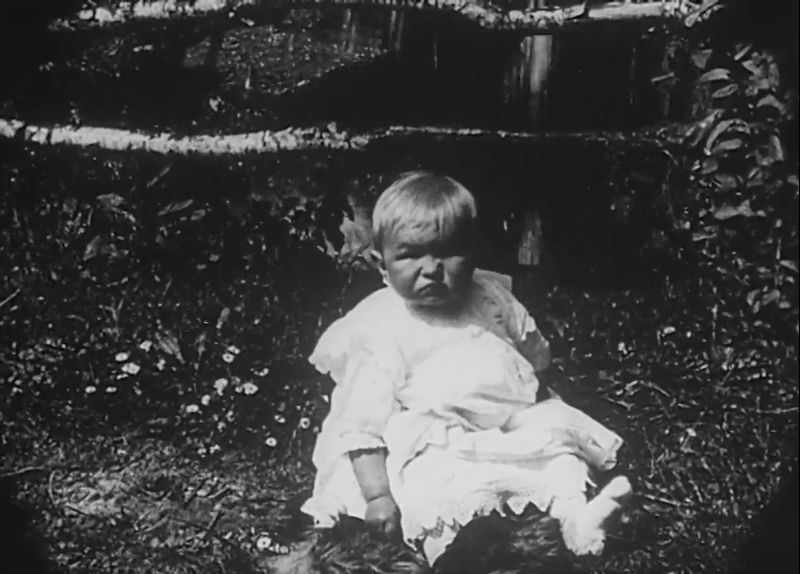 And I really hope this baby is now 100 years old.

1. I watched this on the BFI player here

2. Coves and Caves is the fourth part of a series, although I haven’t been able to find the others yet.

3. The Trevose Head lighthouse section is pretty incredible. I assume it’s not the first commercial aerial photography section on film, but it must be pretty close. 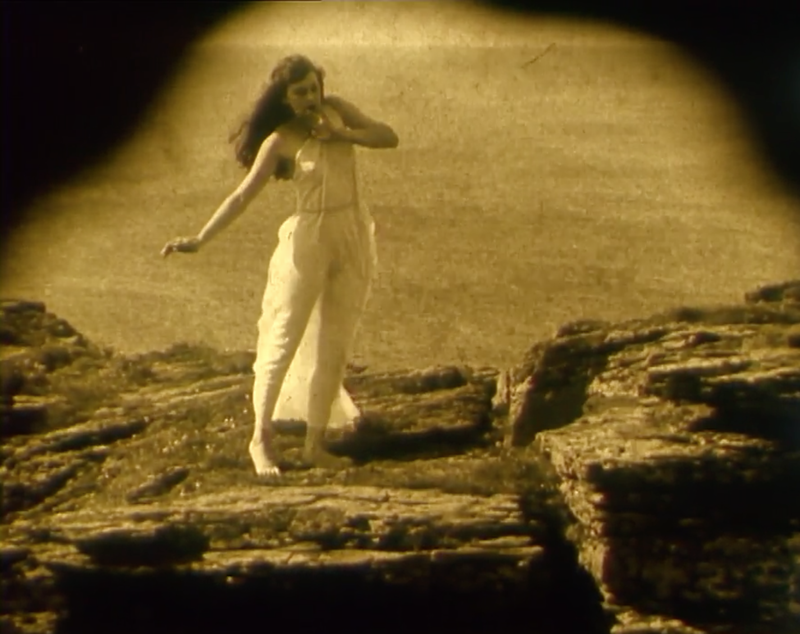 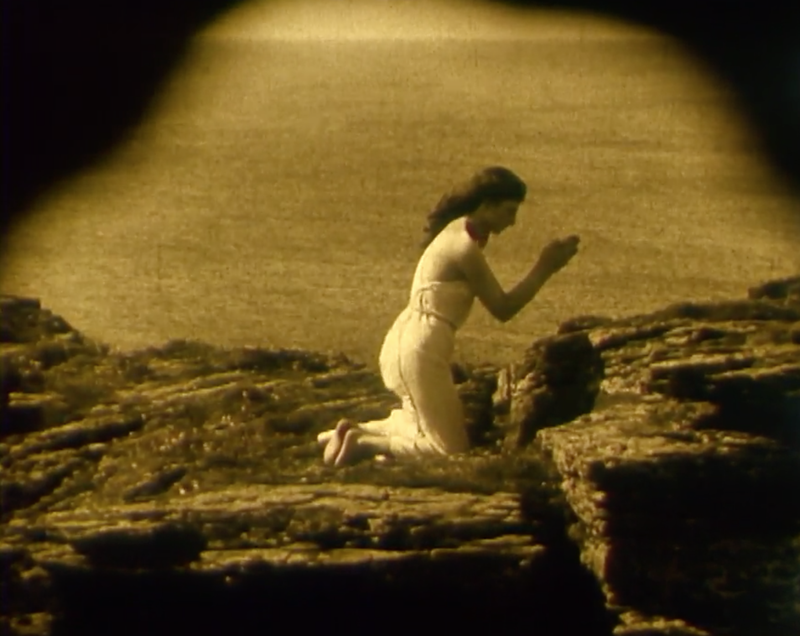 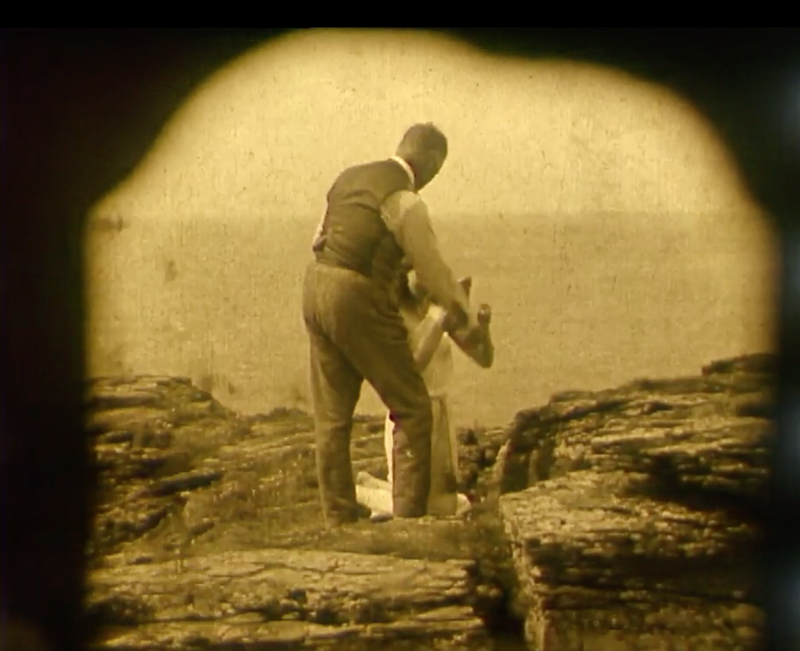 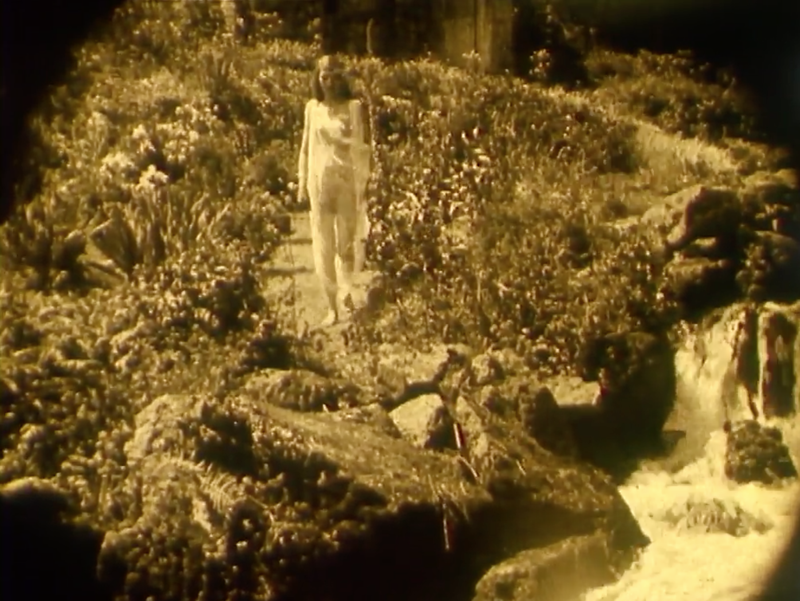