Skating In Oulton Broad is a minute of home-filmed footage of people skating on the frozen lake of the title, in Lowestoft, in 1922. 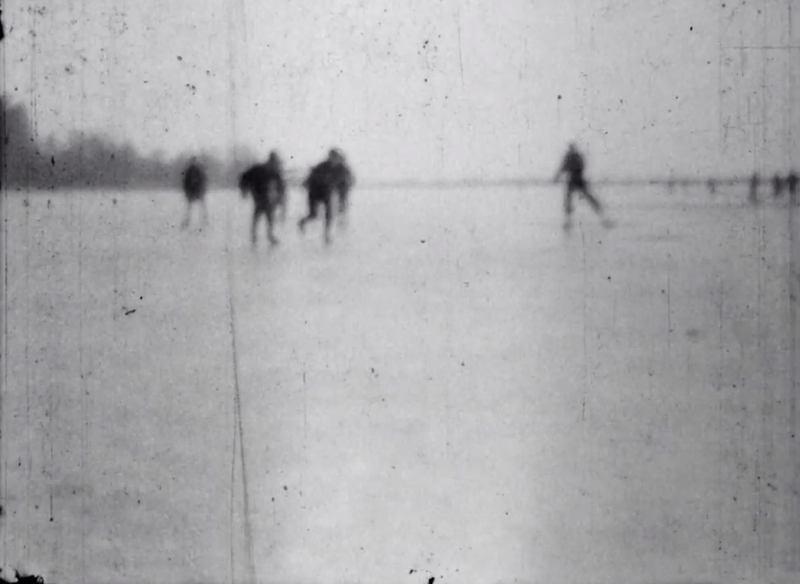 There is beauty in the badly framed, endless wonder in the out of focus, entire worlds built up through every decade of decay, hiding there in those undignified ruins at the end of every sliver of film. 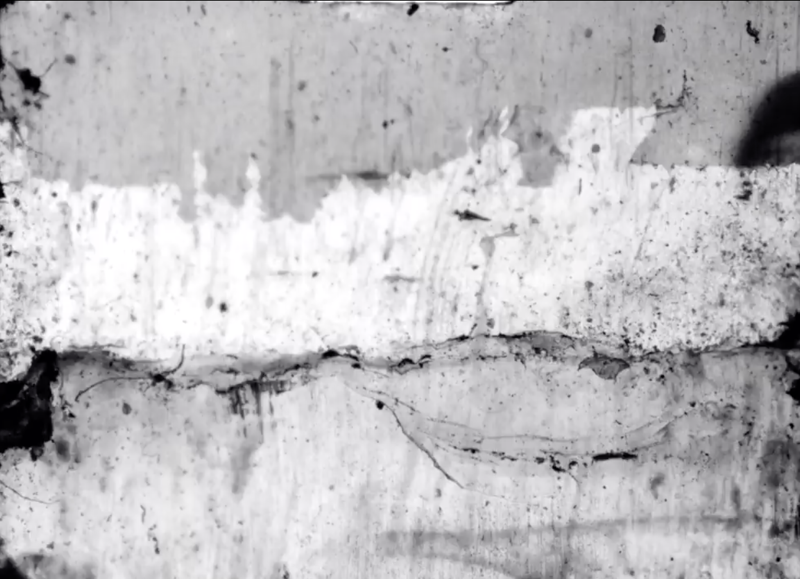 2. Recently I was reading about the restoration of an old painting at the National Gallery

3. How in their restorations they removed all traces of life and wonder from what they had.

4. And often too I think about the weird hypnotic beauty of the Salvator Mundi

5. Before they scrubbed him clean of any sense of mysticism.

6. And of course no one’s going to try and upgrade these skaters into 4k ultra HD

7. Every blemish digitally erased until everything is as sharp as the eye can see

8. (Although maybe if they were French…)

A full minute of winter from 1923, including horse drawn snow ploughs and some people sledging down a hill in Buxton, Derbyshire. 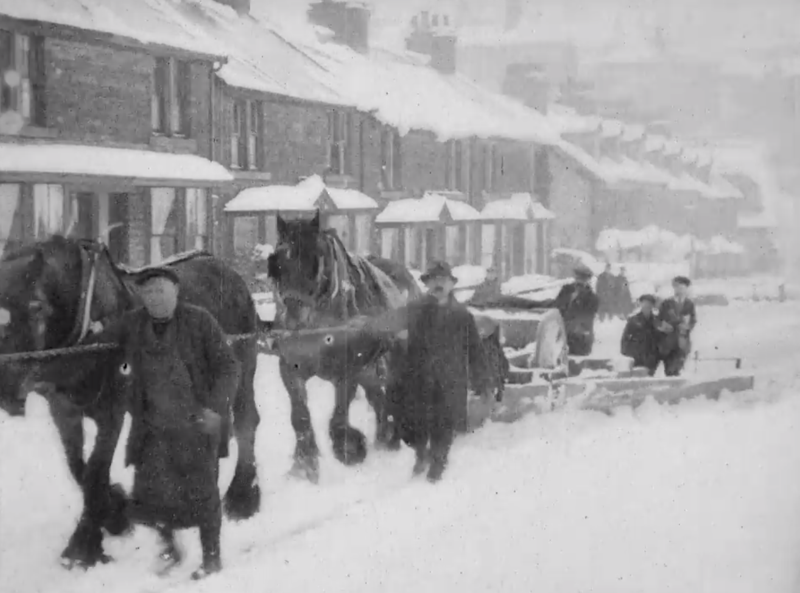 That’s a lot of snow. And a lot of horses. (Yet not many sledgers). 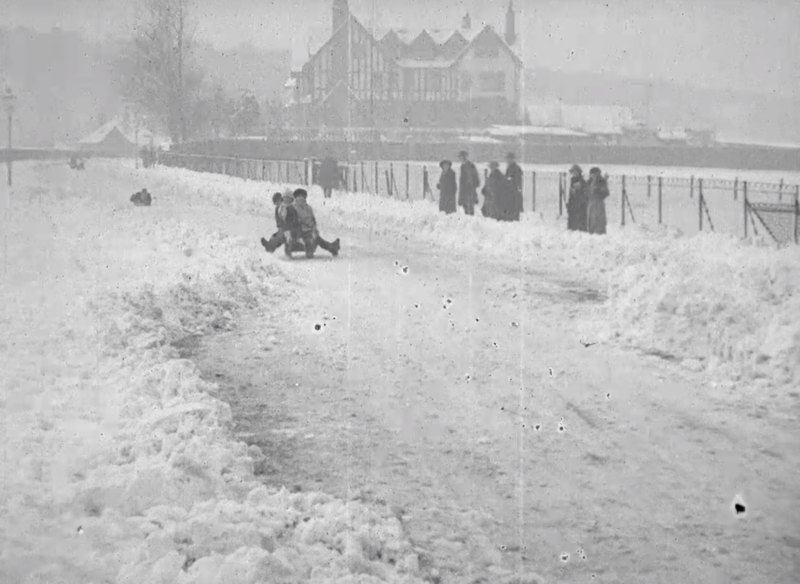 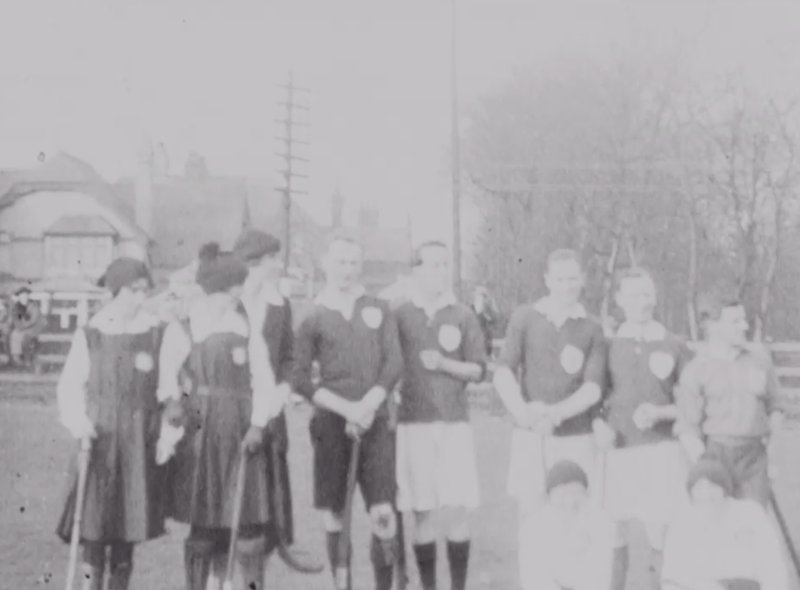 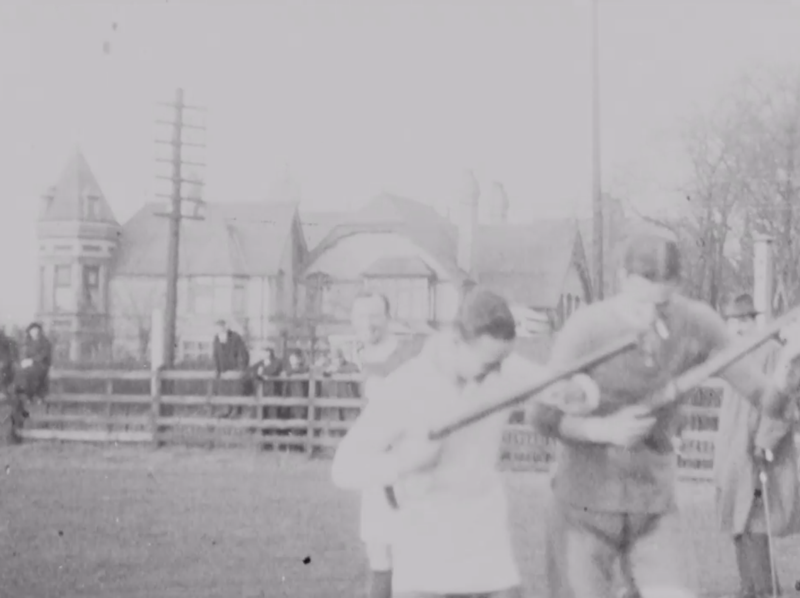 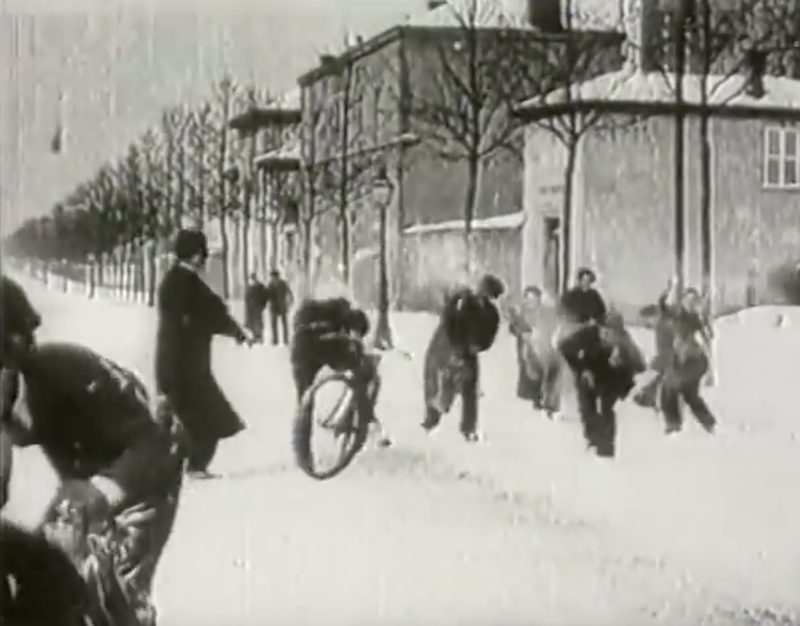 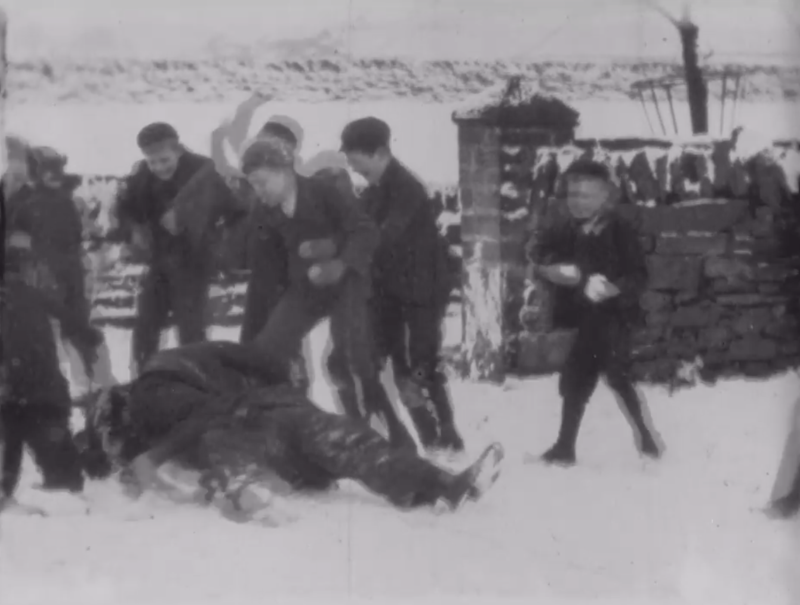