Studies In Animal Motion is a 1922 nature documentary, using slow-motion film to show a number of different animals in wonderfully illuminating detail. 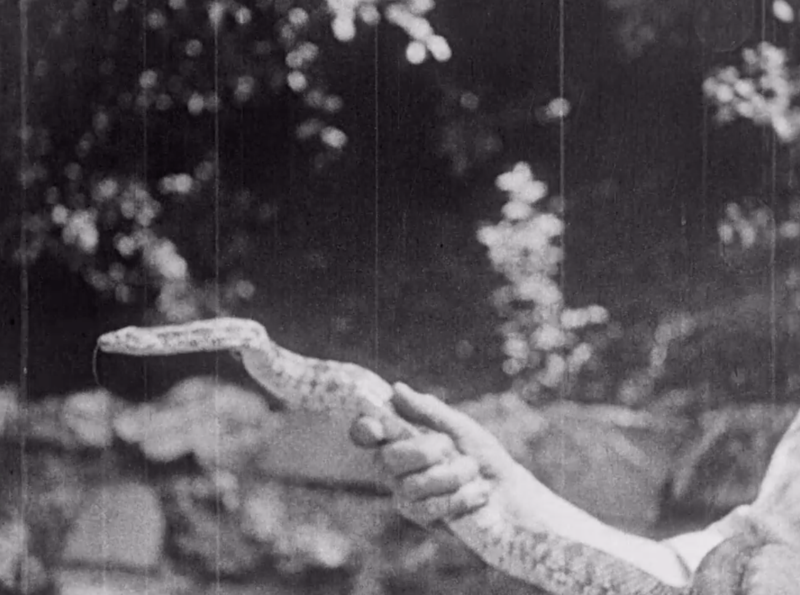 Taking advantage of inevitable improvements in film and camera technology, Studies In Animal Motion takes great delight in showing off hitherto unseen marvels of nature, including how kangaroos leap about, how frogs and toads tongues work, how birds wings move, how snakes undulate, and so on. 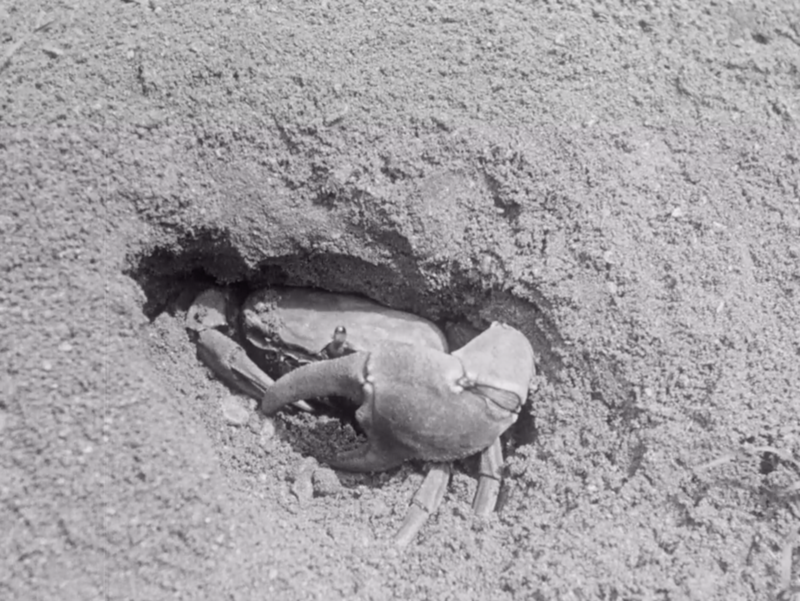 There’s also a few surprising inclusions in this showcase for slow motion technology, including snails and tortoises, and a weirdly fake looking crab that I’m half convinced was a particularly impressive animatronic effect rather than an actual crab. 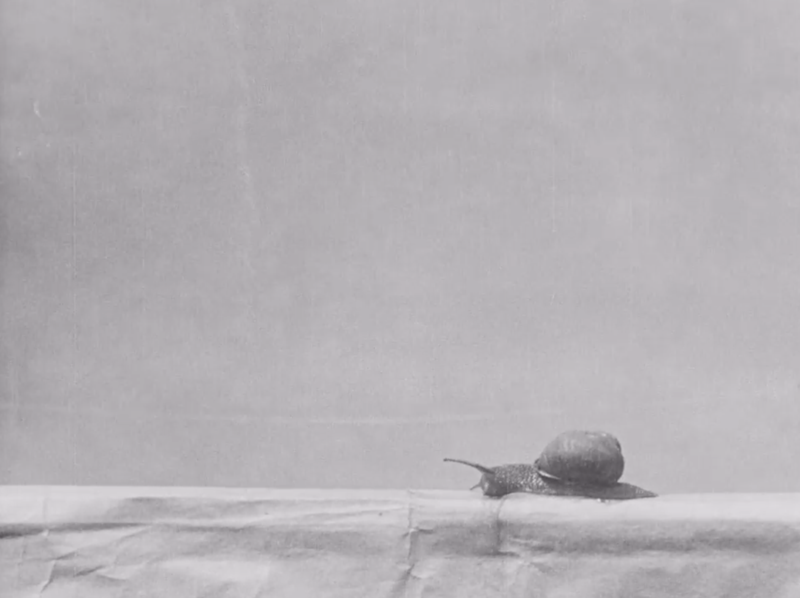 The strangest moment by far is when they decide to use footage of a kangaroo boxing with a zoo keeper to demonstrate how well it can balance on its legs and tail. I’m not sure this is strictly ethical behaviour for a zoo keeper, to be honest. 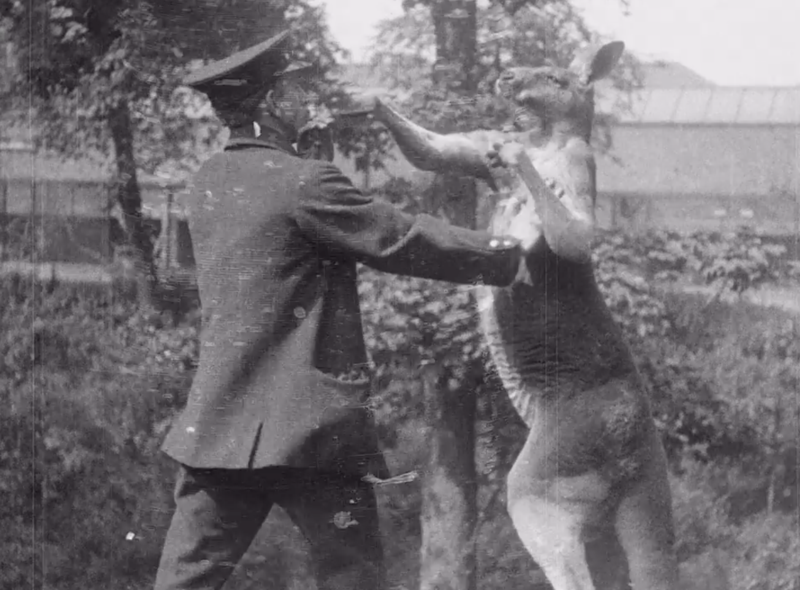 Part me of also wonders if this was the backstory for Roger in Tekken, but presumably that particular boxing kangaroo was from an entirely different zoo.

1. I watched this on the BFI Player again.

2. This was part of a series of pioneering nature documentaries made in the 20s and 30s called Secrets Of Nature.

3. There’s a dvd boxset of this that I keep meaning to buy.

5. Anyway from the description on that page it seems this vidoe’s not on their anyway.

6. I watched some even earlier films by Percy Smith on here before: To Demonstrate How Spiders Fly (1909); and The Acrobatic Fly and Birth Of A Flower (both 1910)

7. At times in Studies In Animal Motion there’s heavy damage to the film, which creates some nice jump cut details (teleporting sea lions and vanishing kangaroos), while also giving us some pretty spectacular looking avant garde cut images that I absolutely loved. 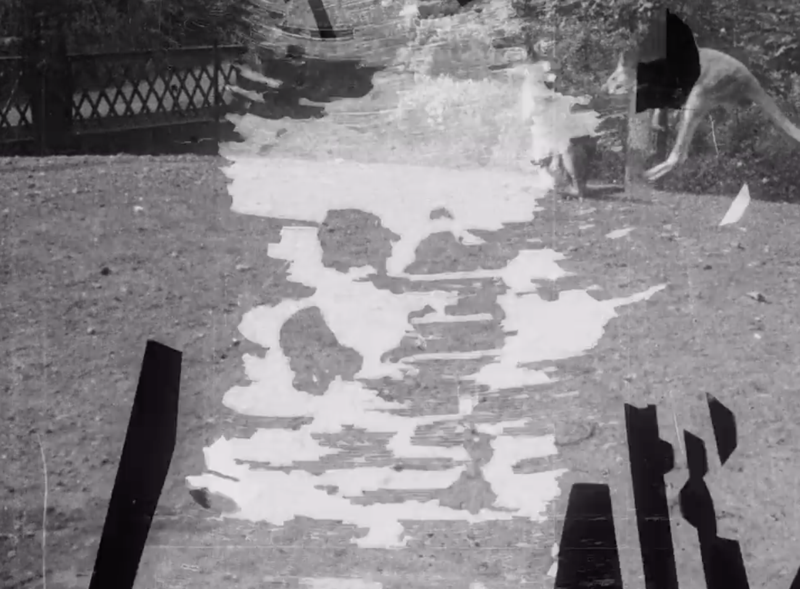 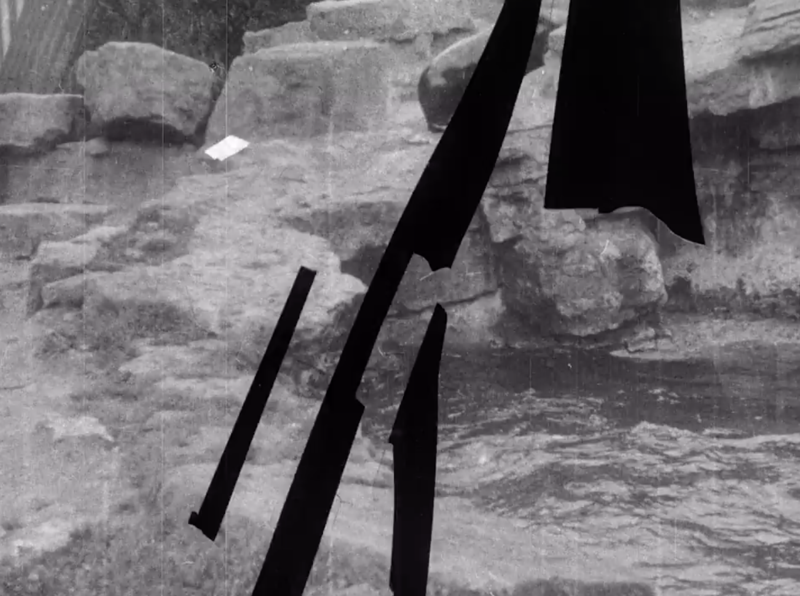 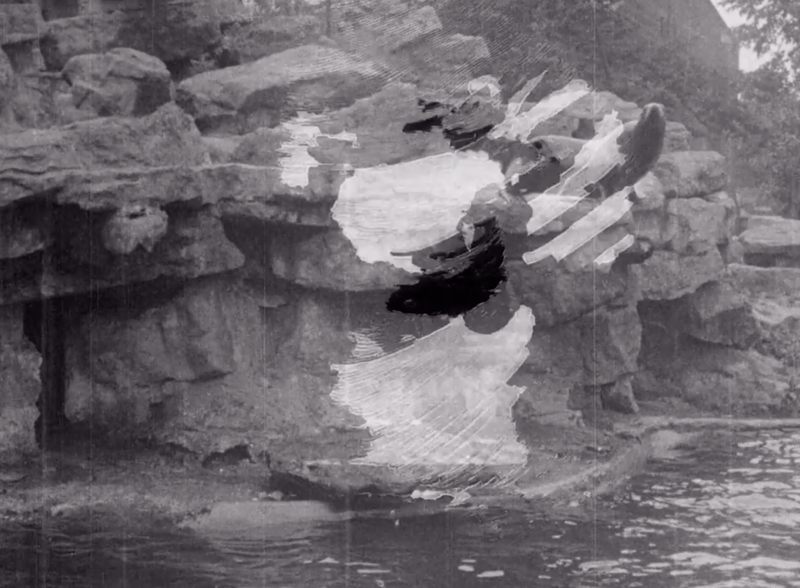