One Week is a twenty minute silent comedy, directed by, written by, and starring Buster Keaton, where him and his wife received a flat pack home and a plot of land as a wedding gift. I have no idea how realistic a scenario this was in 1920, but these days it’s basically science fiction, isn’t it? 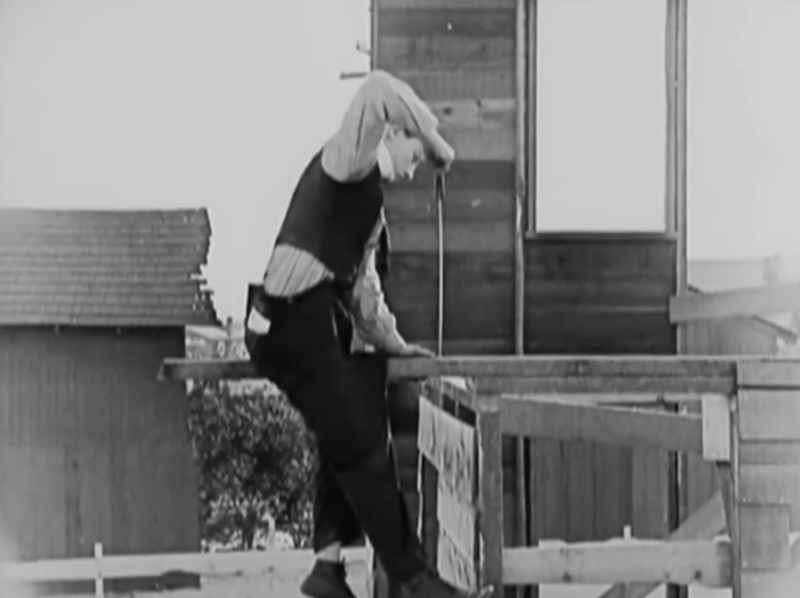 This was the first actual film Buster Keaton released as the lead star (but the second made, after The ‘High Sign’), and it’s pretty much incredible from start to finish. Buster’s love of absurdly elaborate houses with trapdoors and pulleys and levers everywhere continues on from The ‘High Sign’ unabated, while some of his old favourite jokes from the Fatty Arbuckle films are brought back but done so well you don’t mind at all.

And the scale of the last couple of set-pieces is impressive even now, so god knows how mind blowing they were in 1920. 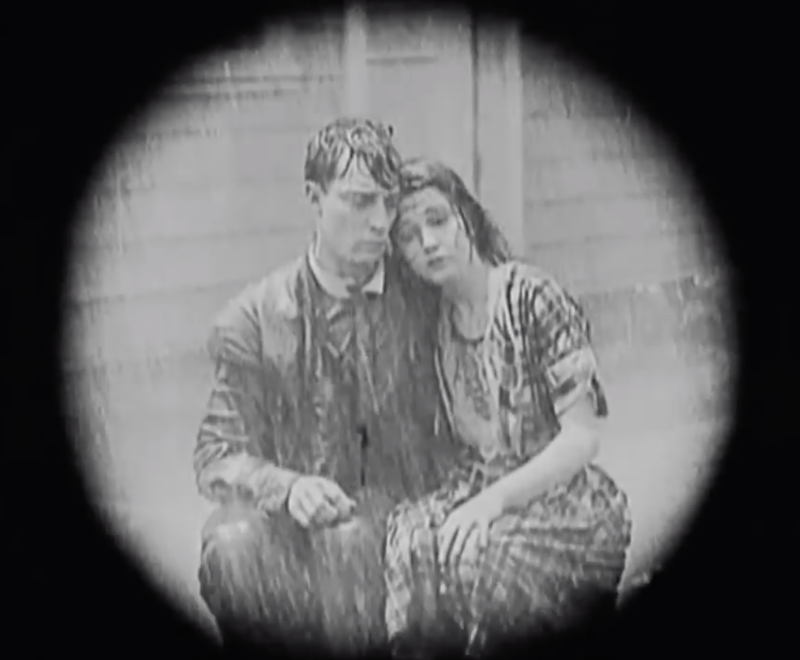 1. I watched this on blu-ray again, but grabbe dthe screenshots from this version on youtube

3. Actually doing my duty and watching things that were 100 years old.

6. Anyway I’m not sure why that review was so subdued.

7. Maybe something terrible had happened in 2020 I cannot remember.