Fishing At St Dogmaels is, perhaps unsurprisingly, approximately 2 minutes of footage of some people fishing in St Dogmaels in Wales, in 1922. 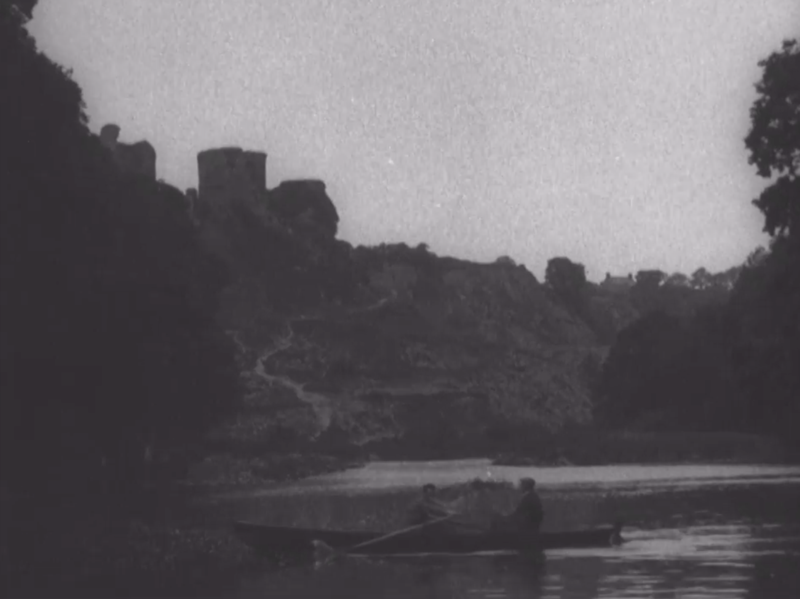 Not necessarily the most exciting film, but I’ve included it here because the brief scene where they row across the river (shown above) is really quite beautiful, too. Kind of mythic in its grandeur.

Which I think is reason enough to mention it.

1. I watched this on the BFI Player like usual.