Nosferatu, directed by FW Murnau and starring Max Schreck as Count Orlok, was the first film adaptation of Dracula, although completely unofficial, and due to this was almost lost entirely when Bram Stoker’s estate sued FW Murnau, won, and had every known copy of it destroyed. 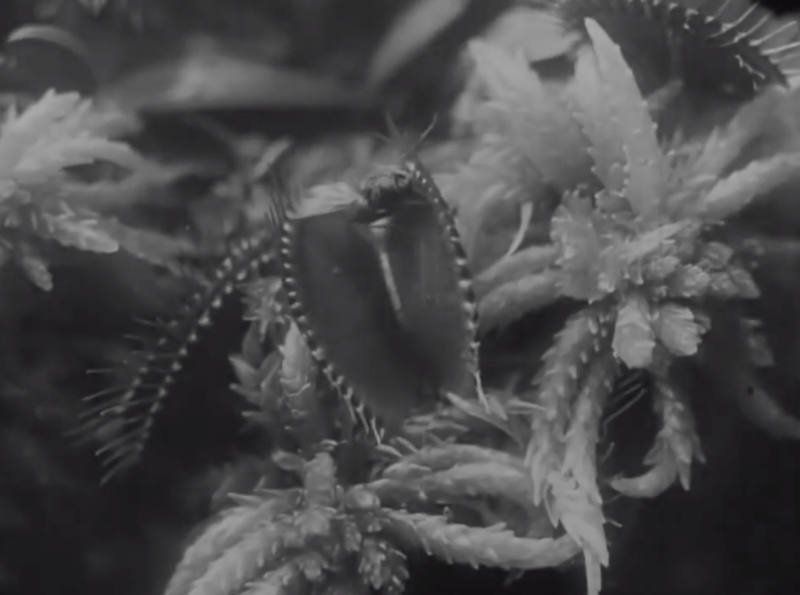 Luckily not even copyright can defeat a vampire, and so Nosferatu somehow survived. Which is nice, because as everyone already knows, it’s pretty marvellous. 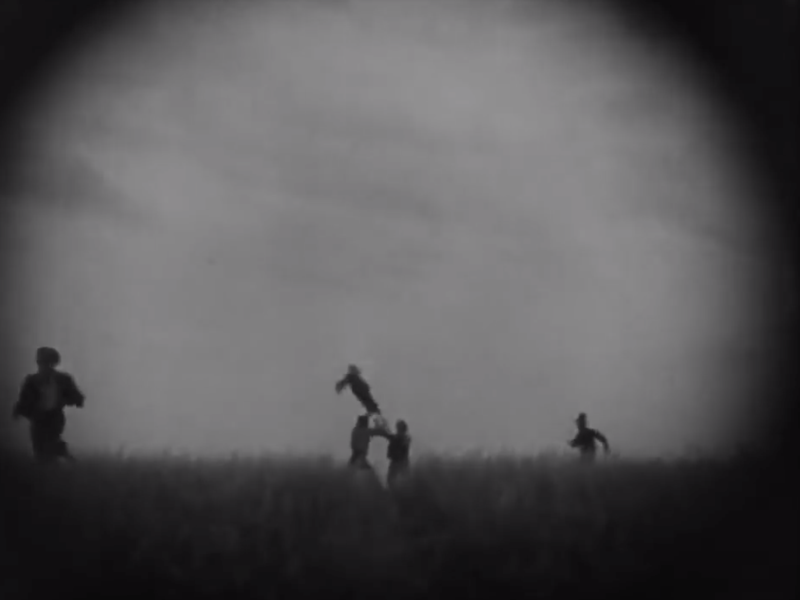 2. After watching some films that weren’t 100 years old at all yesterday, today I’ve made up for it by watching a film that is exactly 100 years old.

4. According to wikipedia at least

5. This was pure chance but still…

6. More than I could ever say about Nosferatu has almost certainly already been said.

7. And much more interestingly no doubt.

8. So instead, here’s a picture of Count Orlok’s skelebone clock, which I don’t think enjoys quite the popularity it should do really. 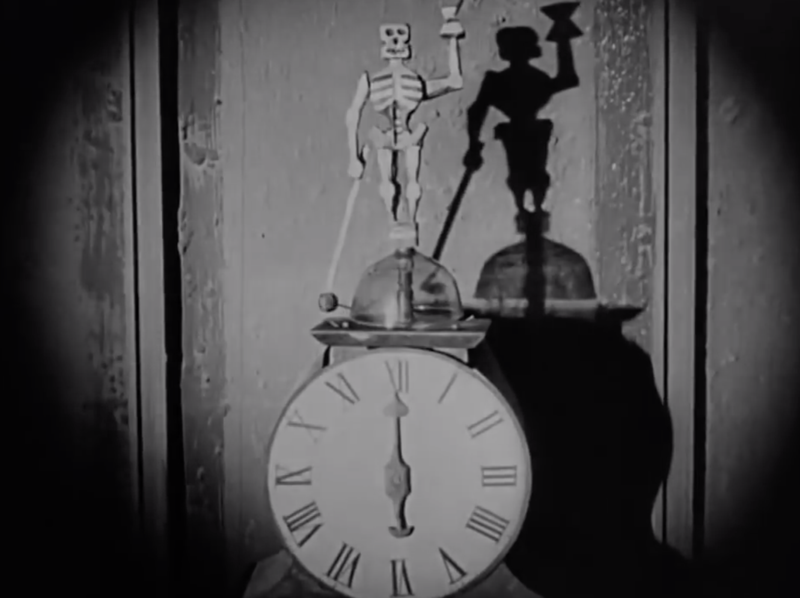 9. I wish I had a skelebone clock like that.

10. And maybe a ruined castle in which to keep it.