In The Hayseed, Fatty Arbuckle plays a postman who woos a local girl, who is also being pursued by the corrupt local Sheriff. To spoil the plot somewhat, Fatty prevails. 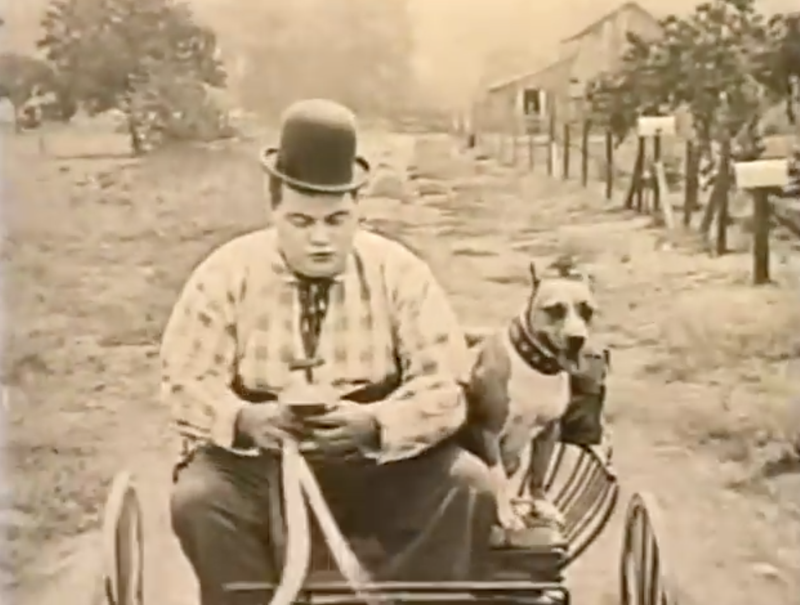 This was another fairly slight Fatty Arbuckle short, in that there’s not much here that’s especially inventive or funny. But what it does have is a kind of charming sweetness that you definitely don’t usually get with Fatty Arbuckle at all. 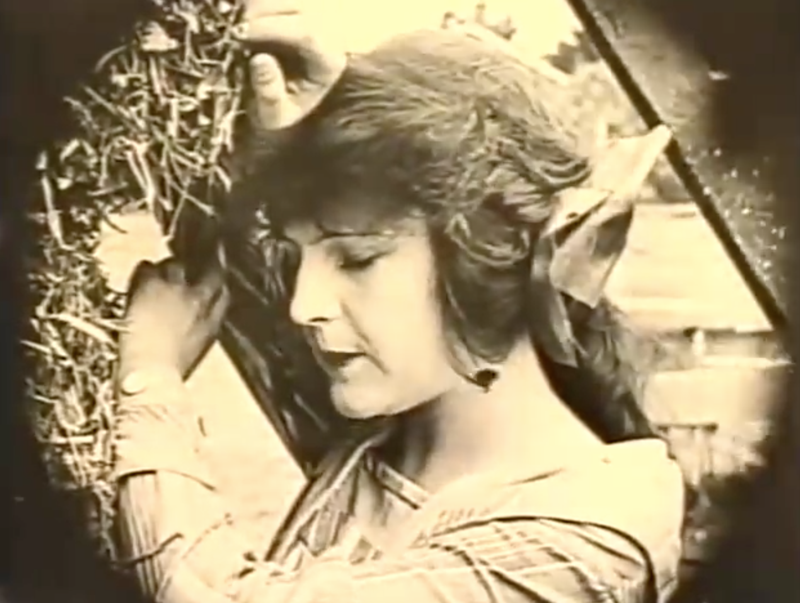 Also there’s plenty of Luke the Dog, and Buster Keaton does some magic tricks, which he’s, unsurprisingly brilliant, like he is at literally everything else he ever did.

1. I watched this on blu-ray agai. Stills taken from here, which isn’t the best quality copy, I’m afraid.

2. It’s hard to see on that youtube version, but I also very much liked the sign on the side of the shop that says “There’s no end to our pretzels.”

3. Which is a pretty good joke.