Suspense is a brisk ten-minute long home-invasion thriller, directed by Lois Weber, an acclaimed and prolific pioneer in early cinema, the majority of whose work has largely, unfortunately, been lost. 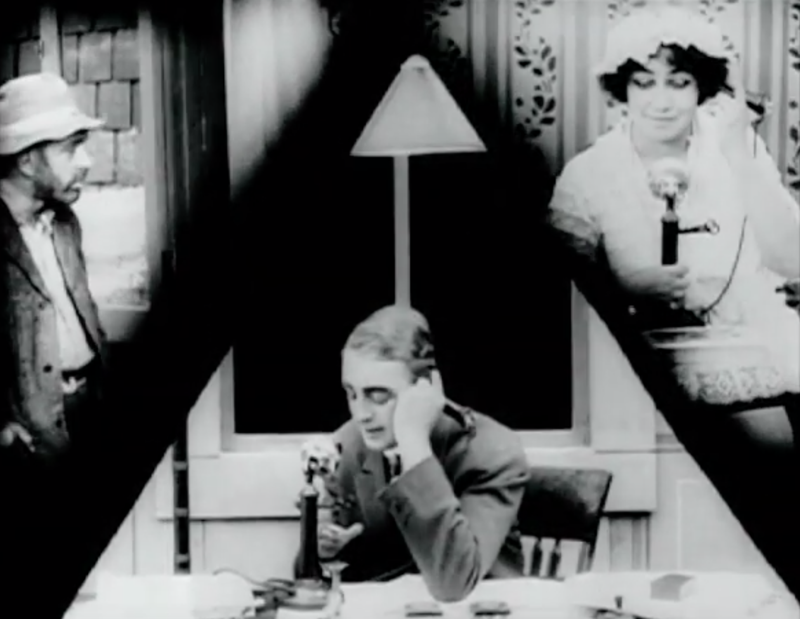 Technically groundbreaking both in its use of split screen and the staging of its scenes (it’s hard to imagine how difficult the wing mirror car chase scene must have been to stage with an impossibly huge and cumbersome 1910s camera rig), Suspense is also beautifully filmed.

There are a number of shots that are pretty much perfectly composed, despite over a century of being referenced, re-used (or just plain stolen) elsewhere potentially diluting their impact for people like us watching it now. 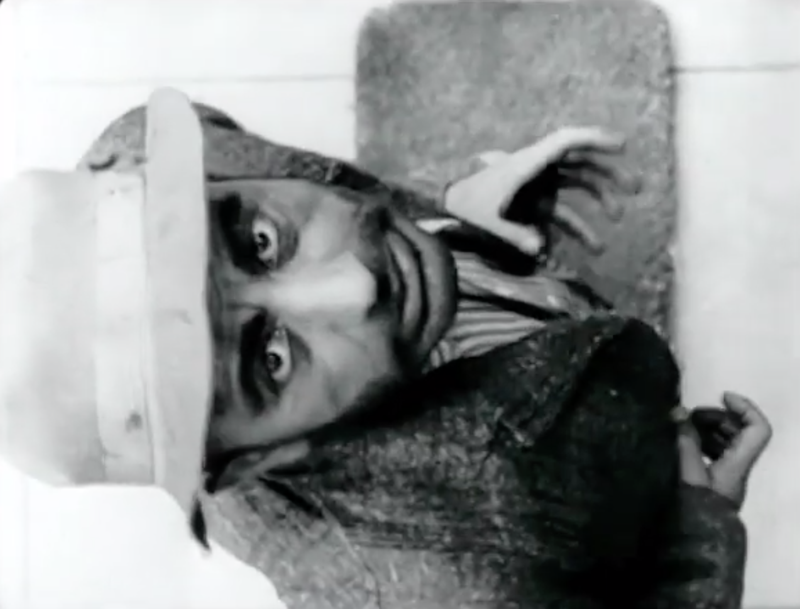 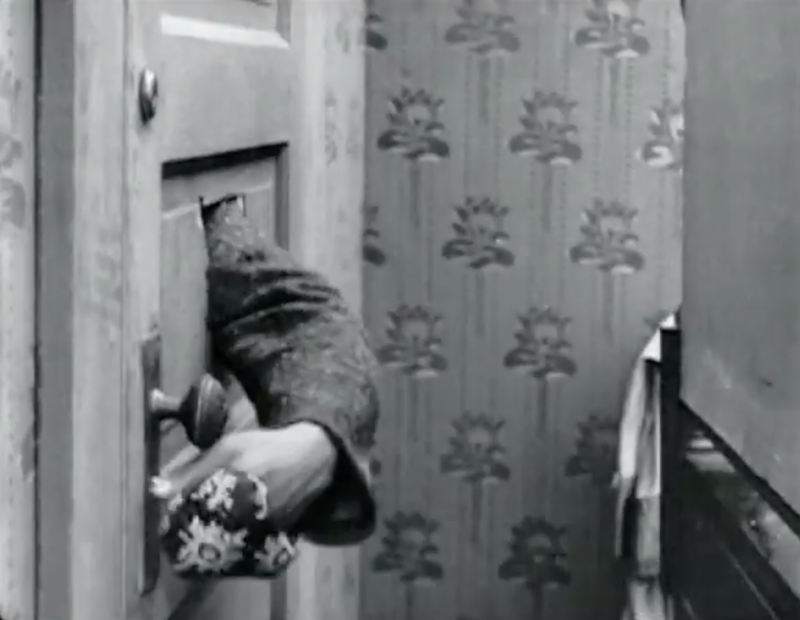 1. I watched this on youtube, on the Change Before Going Productions channel.

2. I really like the soundtrack they’ve added to this, composed by the artist Robbie Kaye.

3. This film is often described as Hitchcockian, although maybe we should respect causality at least vaguely and decide that it’s his films that should be termed Weberian.

4. I can’t say I’m a great fan of the slightly reactionary nature of the plot, but it’s not as if we’ve moved onto anything much more thoughtful in the century since.

5. Thanks again to Vom Vorton for recommending this film to me.