Hawick Ba’ is one of those fabled folk versions of football, where an entire town rampage around after the ball in a frenzy, actually caught on camera here in 1923 (in the town of Hawick in Scotland) in this fairly wonderful minute or so of newsreel footage. 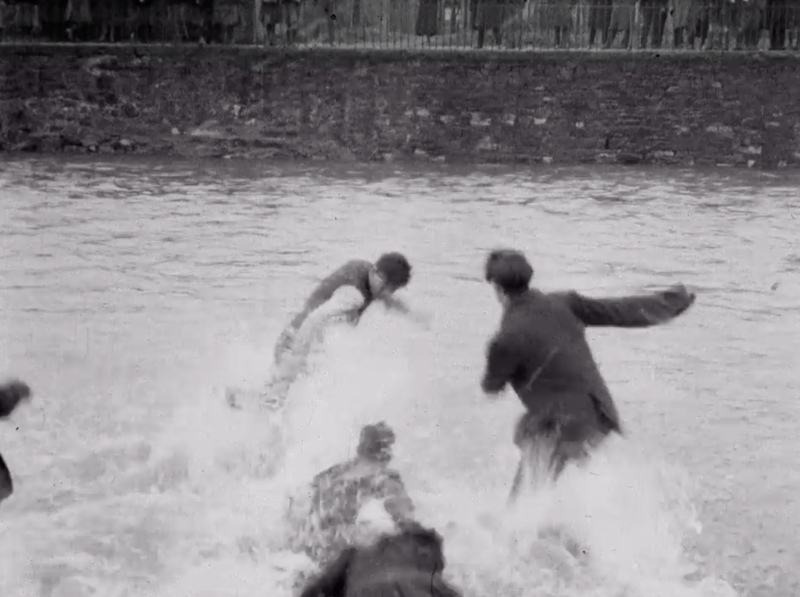 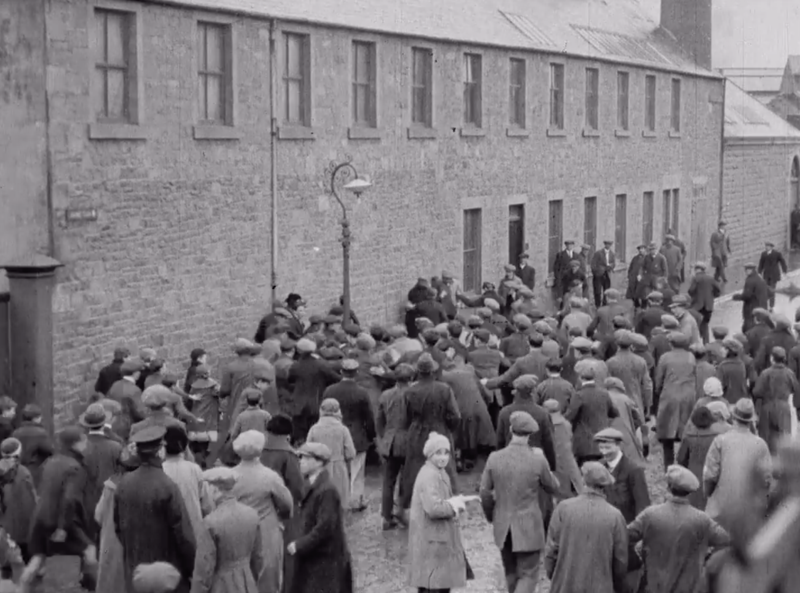 2. Having watched this several times now, I still do not quite grasp the rules.