A round-up of up to the minute football news, live from 1923. 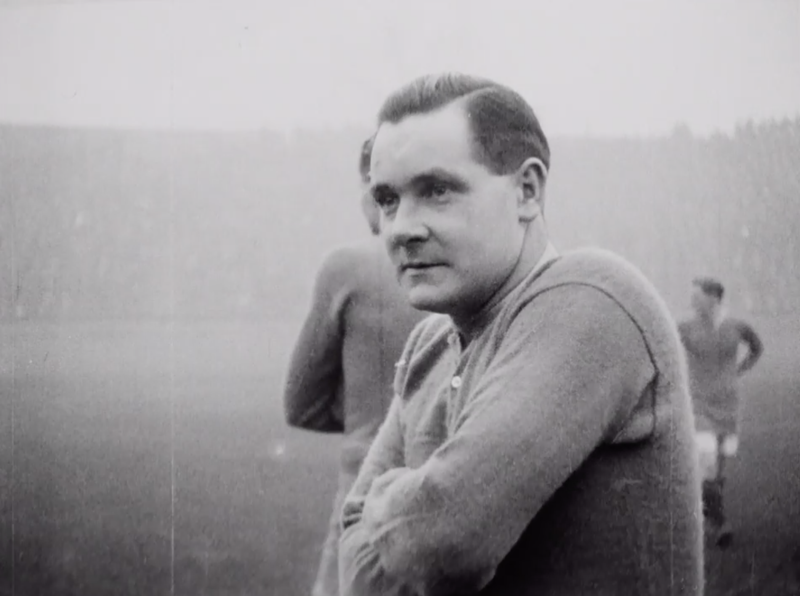 First, in a news piece entitled £6,000 Paid For A Centre Forward, we discover Chelsea have broken the transfer record to sign some randomised player who, from the wonderful 30 second portrait of him at the start (see above), already seems to be deeply regretting his life choices.

Then, in They Call It Football, we discover that Spurs are no better than a bunch of clowns (see below). Poor old Spurs. 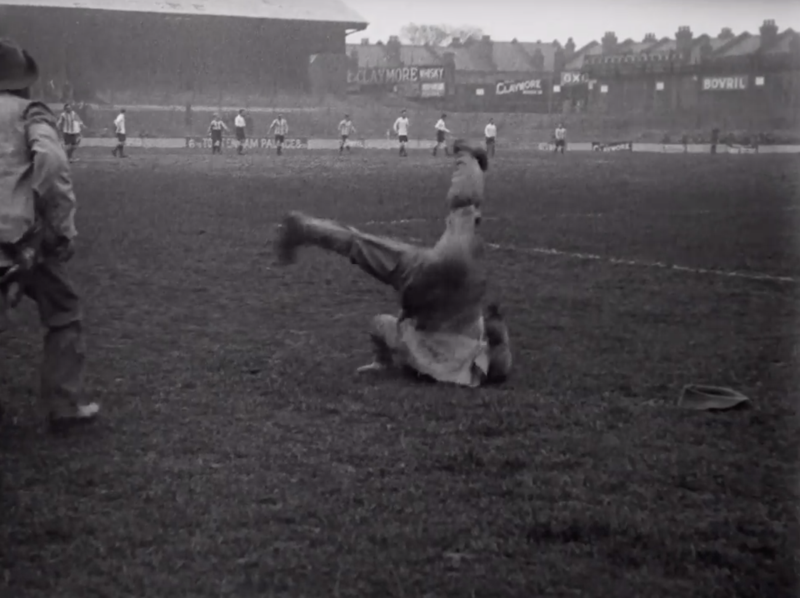 More live football news as and when I receive it.

1. I watched all these on the BFI Player.

2. I watched some 100 year old football on here a couple of years ago too, which you can read about here.

3. When Spurs weren’t clowns, due to the year ending in 1.

4. Not that that numerical trick works these days anymore

6. Which seems to have been retired ever since Diana Ross brought shame upon such antics at the 1994 World Cup.

8. There’s a particularly fine example of it here.

9. In which the Lord Mayor of Manchester looks spectacularly pleased with himself for managing to kick a football of its spot without messing the task up at all. 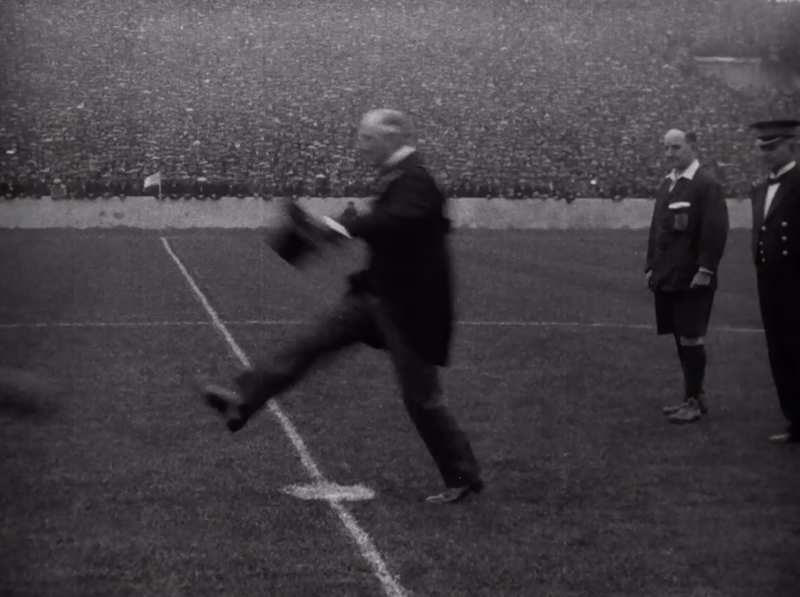 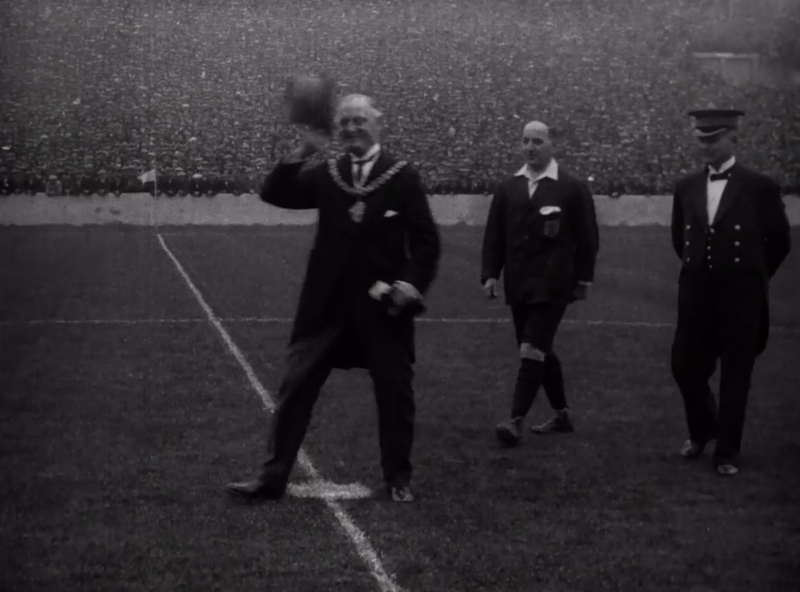 12. (Which I completely forgot to add)

13. (Or grab any screenshots from)