The Paleface is a Buster Keaton comic western, in which Buster is sentenced to death for trespassing on Native lands. 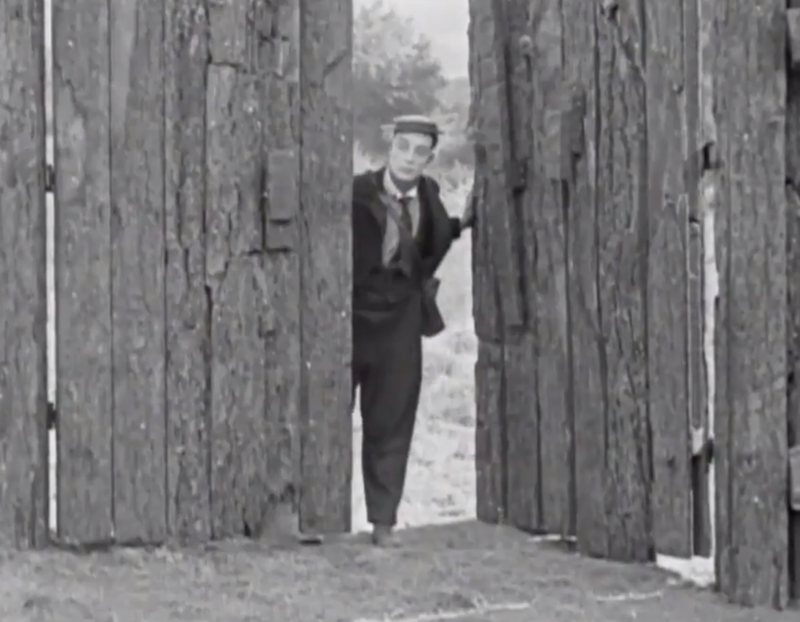 There’s a few bits of good classic Buster here, with possibly the best “getting onto a horse” joke in his repertoire, and a section where he falls down a hill for a minute or so, but mostly I found it slightly wearying, to be honest. 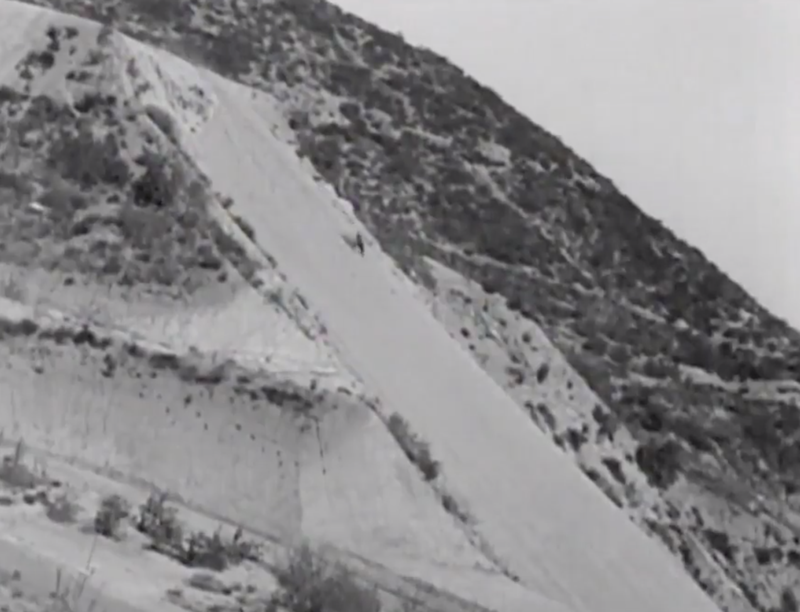 1. I watched this on blu-ray again. The screenshots are from this slightly shorter version on youtube.

4. It’s strange, though, how, with each passing year it feels like I’m catching up to now a bit more.