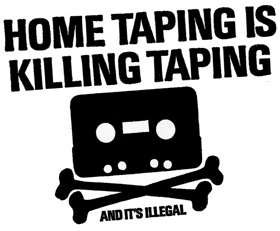 all i want
is to make things
that people like

Beneath the sea
the bones and ash
of civilisation’s debris 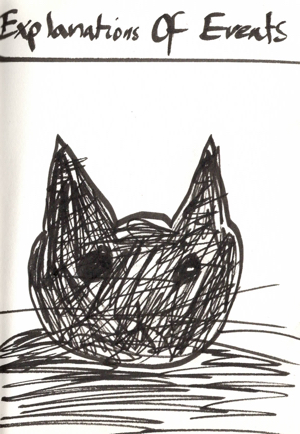 “So that’s what happened,” Tina told everyone, having relayed what she overheard her Mum telling Anna and Oya in the kitchen. “I can’t believe it. Right under our noses and we never suspected a thing!”

“I suspected a thing,” Claire said.

“I suspected it first,” Claire said.

“We all suspected something, Claire,” Tina said. “Just not that thing.”

“Well I suspected everything,” Claire said. “And I was right!”

“You shut up!” Claire said back.

“Anyway,” Tina added. “Now we just have to hope someone finds him before he does all this again to somebody else somewhere else sometime else.”

“Before who does all what again to where and when and why?” Daniel asked.

“The LODGER!” Claire shouted. “Who else would we be talking about?”

“Tina just told us what he did, Daniel,” Ethel said.

“Well you should have been listening,” Tina said. “I’m not saying it all again.”

“But I was playing with the cat,” said Daniel.

“That’s no excuse!” Claire said. “We were all playing with the cat and we still heard.” 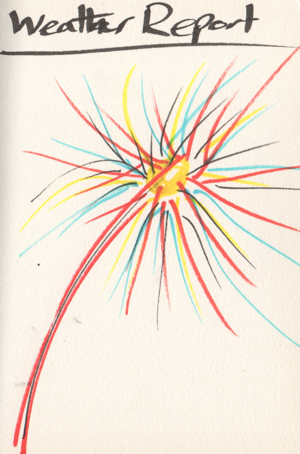 A white heatless sun and a pale quartered moon pass like apparitions in the cloudless skies. Leaves linger on the wind. The only brightness the early fireworks that illuminate the autumnal gloom.