Notes: This was published on the Essex Terror website on October 16th, 2014. It was itself a reprint of a short lived wikipedia article, which was deleted due to it’s failure to be in the public interest. Any similarities to this are purely coincidental.]

A Minute At A Time (1978-1979) was a British Television arts programme that was broadcast on the Anglia Television region of ITV. Each episode was exactly one minute long and consisted of a fixed-camera shot of an object or location, usually (although not always) devoid of humans. The programme is unique [citation needed] for being broadcast soundlessly.

A Minute At A Time first appeared on Anglia Television at 00:00:01 GMT, 1 second after the scheduled programme time, on Friday, 16th June 1978 [1][2]. It was to be a weekly programme, running indefinitely, although in the end it lasted just 43 weeks. Although commissioned to fill the difficult “Midnight Minute”[3], the programme was intended for a family audience and to help fulfil the ITV franchise’s educational programming commitments[4]. However, the programme was not to prove a success, and was discontinued within a year[5]. Although little seen at the time[6], it has since gained a cult following among advocates of the New Boringness movement[citation needed].

The episodes were presented with a superimposed title at the lower edge of the screen, showing the name of that particular episode and, beneath it, the date and time at which it was filmed[7]. It is unknown if the shown dates are factually correct[8] (and some are clearly fabricated, as they would have occurred after the original broadcast date). The title disappeared from screen at the end of the fourth second of each episode.

Each broadcast ended abruptly, with no end credits or titles, instead leading directly into the next scheduled programme.

Several complaints were directed towards Anglia Television over episode 9, which was claimed to have almost certainly involved a chance of severe harm to the animal involved. Anglia Television claimed that all necessary procedures were overseen[citation needed], and no further investigation occurred.

The series was broadcast on PBS in America, shown consecutively in a single hour slot on the 16th June 1979, although episode 13 was omitted. The reason for its omission is unknown.

Due to running time discrepancies introduced by the format conversion process[9], each minute ran to 62.5 seconds, giving the series a total running time of 44 minutes 48 seconds.

Several theories of meaning have been proposed over the years[citation needed], most of which centre around the final episode’s broadcast date coinciding with Good Friday. However, it is more likely that the over-reaching theme is one of artistic redundancy on the part of the director [original research?].

1. Radio Times, June 16th, 1978 – www.everyradiotimes.com/19780616.com
2. The Anglia Television Synchronisation Project – www.anglialive.co.uk/synchronisedlivefeed.html?date=19780616&clock=bigben
3. The Most Troublesome Time – Lord Reith And The Midnight Minute, by Greg Dyke (BBC Press, 2011)
4. The Government Report On Television Standards And Requirement, 1977 (Her Majesty’s Stationery Office)
5. Anglia Television – A History Of Abject Failure, by Trisha Goddard (Norfolklore Books, 1999)
6. Anglia Television Viewing Records, 1979 – www.televisionviewingfiguresonline.gov.uk/angliaregion.html
7. Reference irretrievable
8. An analysis of sunlight patterns in A Minute At A Time – www.davidicke.com.co/research/aminuteatatime_analysis_and_discrepancies.html
9. NTSC vs PAL – www.diffen.com/difference/NTSC_vs_PAL
10. A Minute At A Time – The Truth of The Missing Minute – www.davidicke.co.com/articles/aminuteatatime_international_conspiracy_british_monarchy.html

i’ve made a new website, for photos, and films, and the occasional piece of art

and can be found here 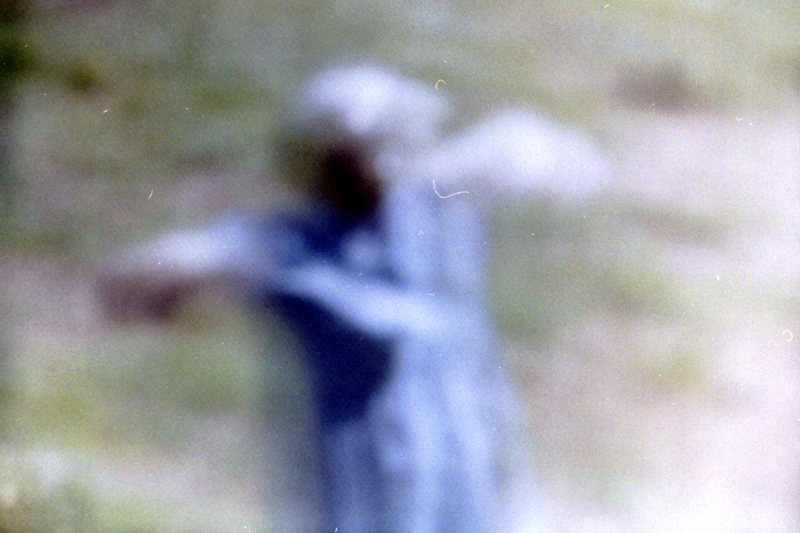 1. I made this website on February 7th, 2019
2. I thought it’d make more sense putting things there
3. Rather than filling this place up with photos
4. And films
5. And other things
6. Of similar opacity