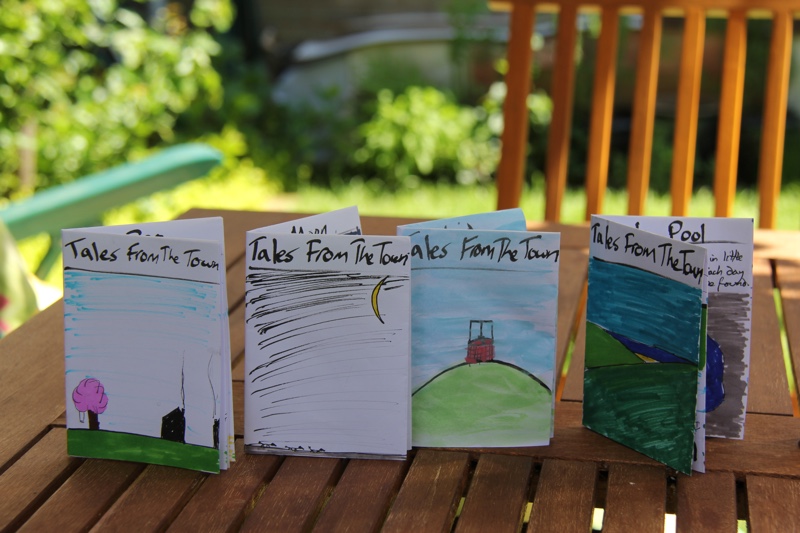 These are little Tales From The Town booklets that you can keep in your pocket, all made from a single sheet of paper folded up inexpertly into a little book, with a cover and three tales on the first three pages, and then four more inside when you unfold it. (There’s nothing on the reverse of the sheet because the ink from the pens bled through the paper) 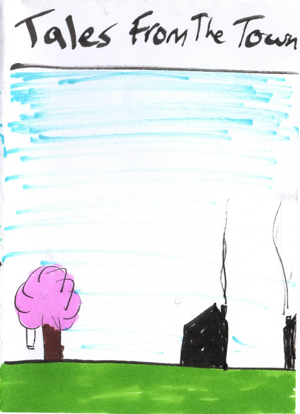 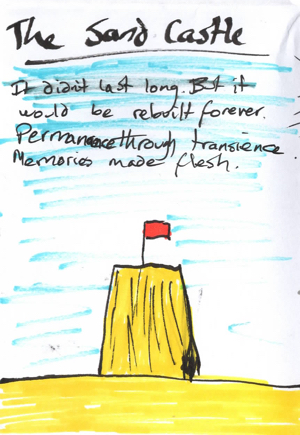 It didn’t last long. But it would be rebuilt forever. Permanence through transience. Memories made flesh. 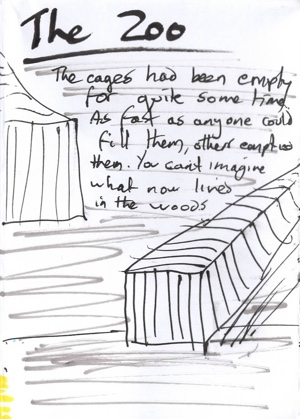 The cages had been empty for quite some time. As fast as anyone could fill them, others emptied them. You can’t imagine what now lives in the woods. 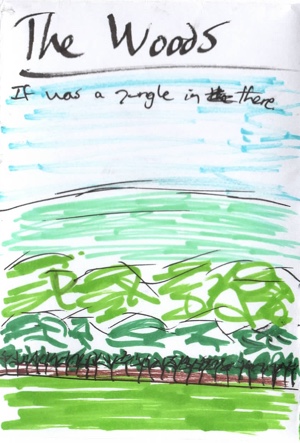 It was a jungle in there. 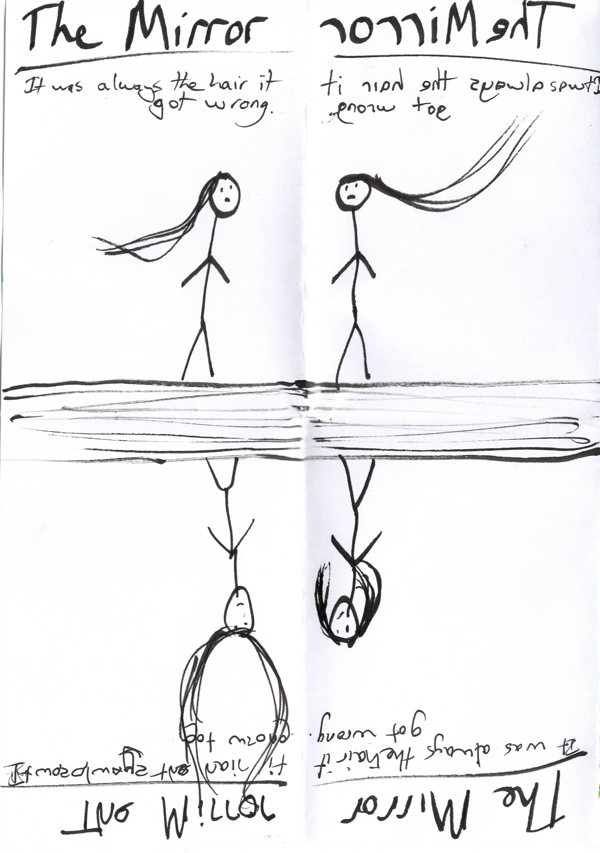 It was always the hair it got wrong. .gnorw tog ti riah eht syawla saw tI 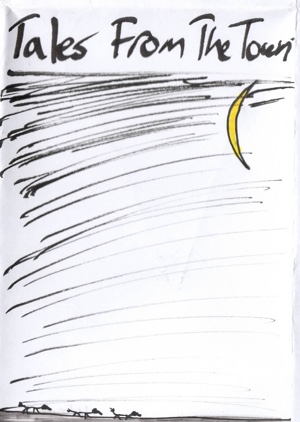 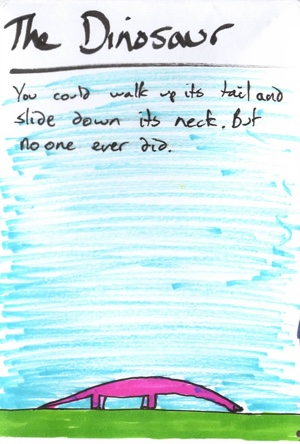 You could walk up its tail and slide down its neck. But no one ever did. 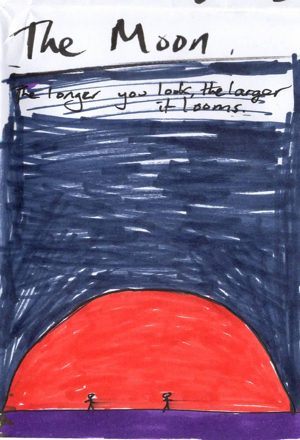 The longer you look the larger it looms. 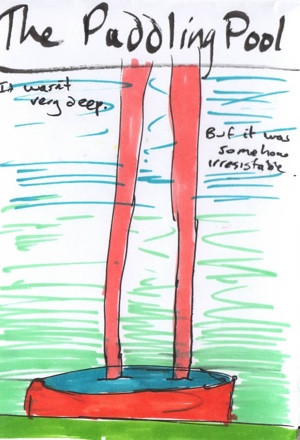 It wasn’t very deep. But it was somehow irresistible. 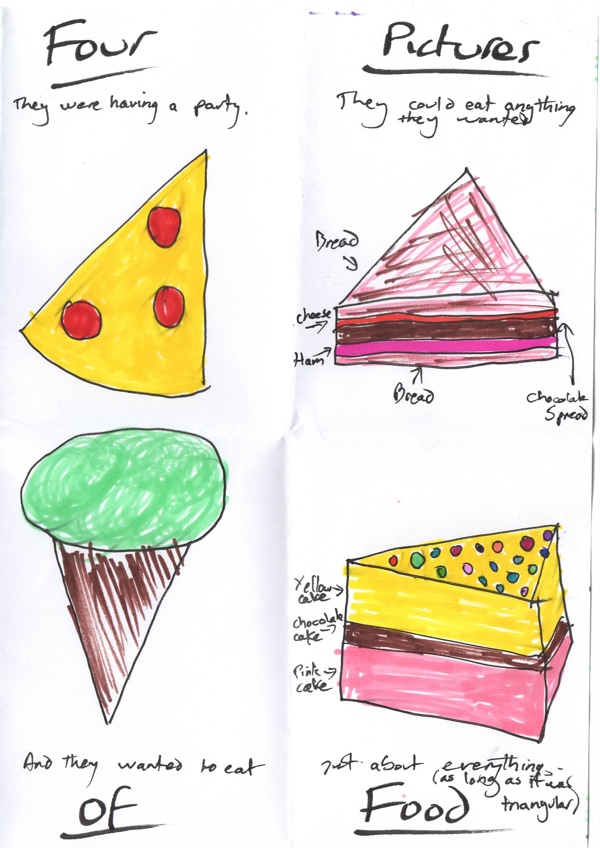 They were having a party. They could eat anything they wanted. And they want to eat just about everything. (As long as it was triangular). 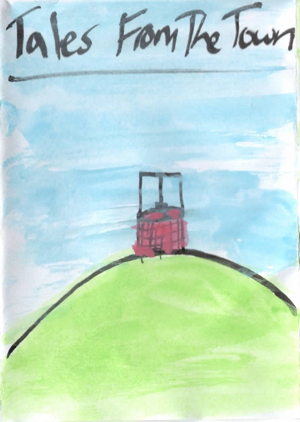 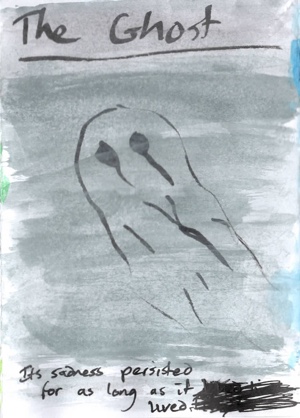 Its sadness persisted for as long as it lived. 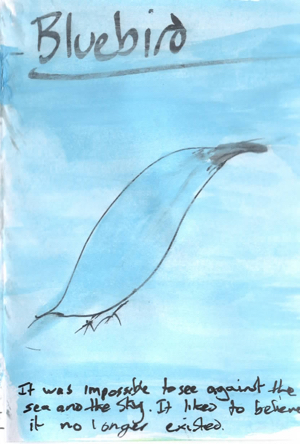 It was impossible to see against the sea and the sky. It liked to believe it no longer existed. 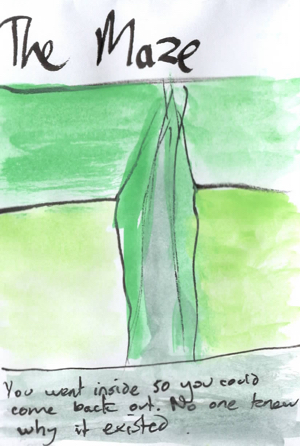 You went inside so you could come back out. No one knew why it was there. 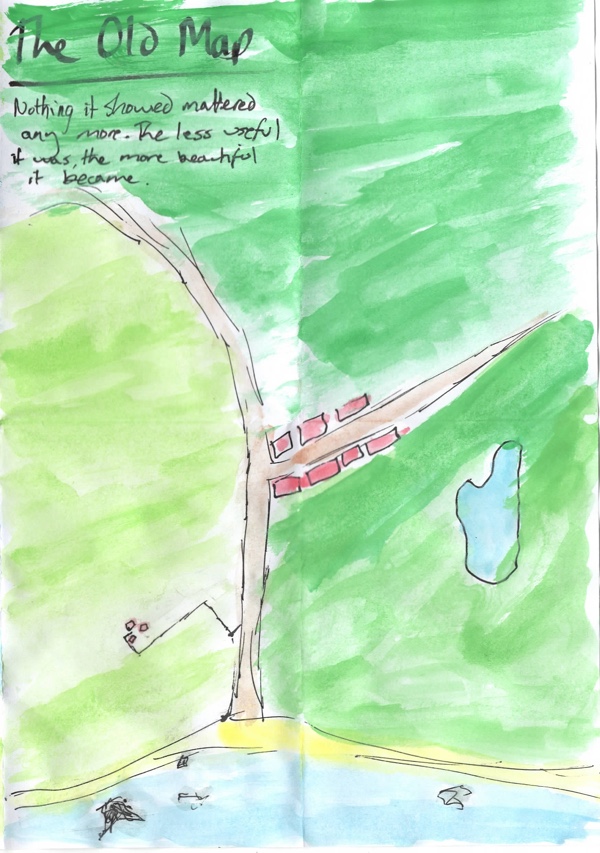 Nothing it showed mattered any more. The less useful it was, the more beautiful it became. 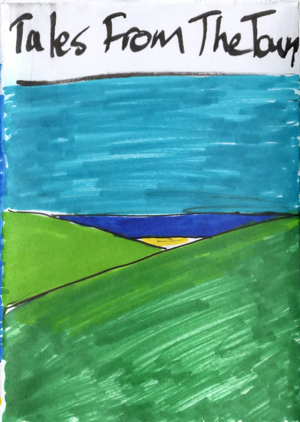 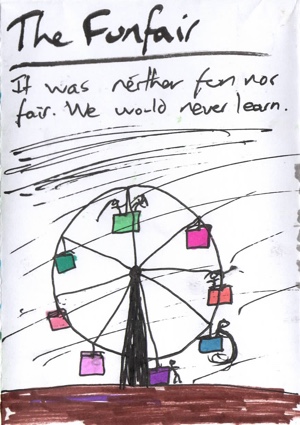 It was neither fun nor fair. We would never learn. 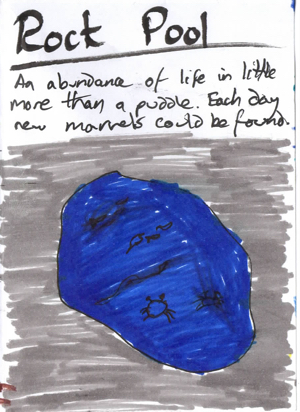 An abundance of life in little more than a puddle. Each day new marvels could be found. 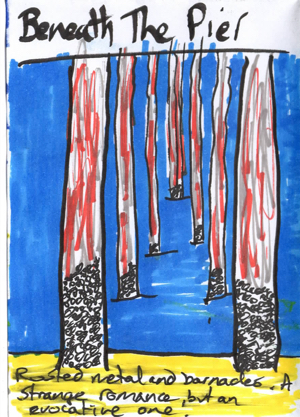 Rusted Metal and barnacles. A strange romance, but an evocative one. 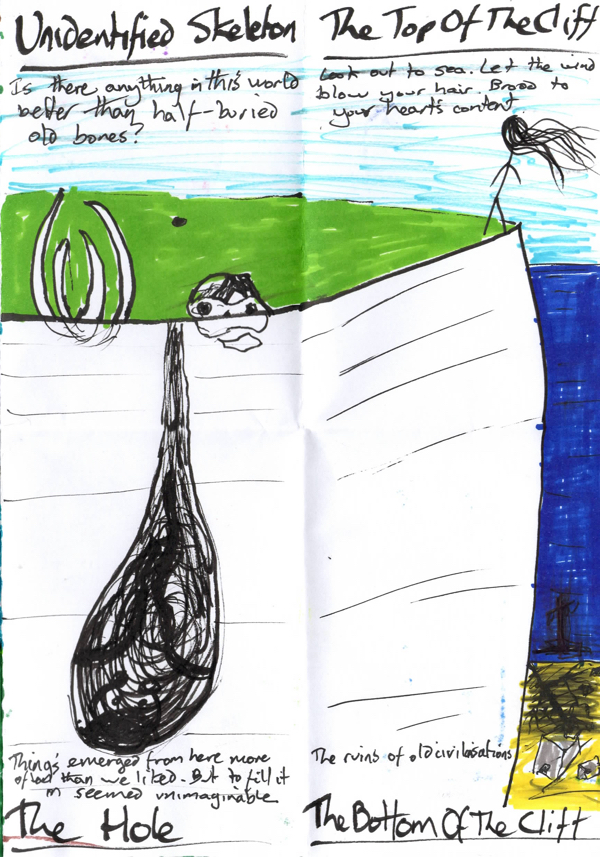 Is there anything in this world better than half buried old bones?

The Top Of The Cliff

Look out to sea. Let the wind blow through your hair. Brood to your heart’s content.

Things emerged from here more often than we liked. But to fill it in seemed unimaginable.

The Bottom Of The Cliff

The ruins of old civilisations. 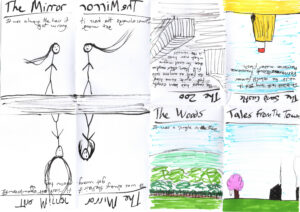 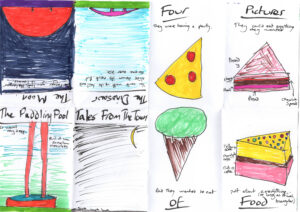 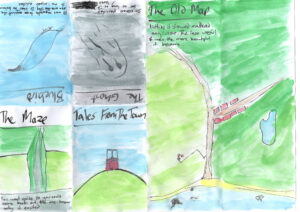 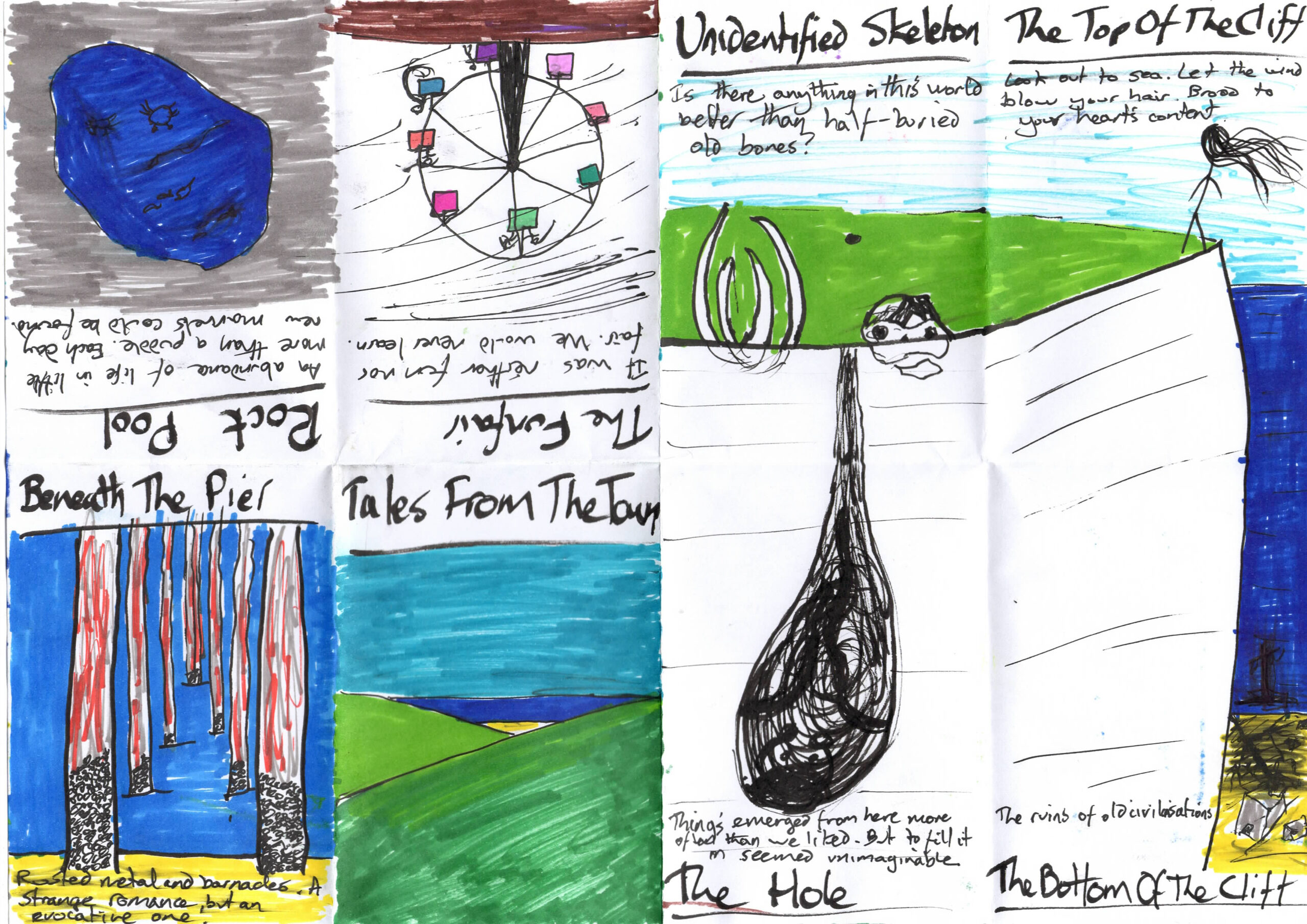