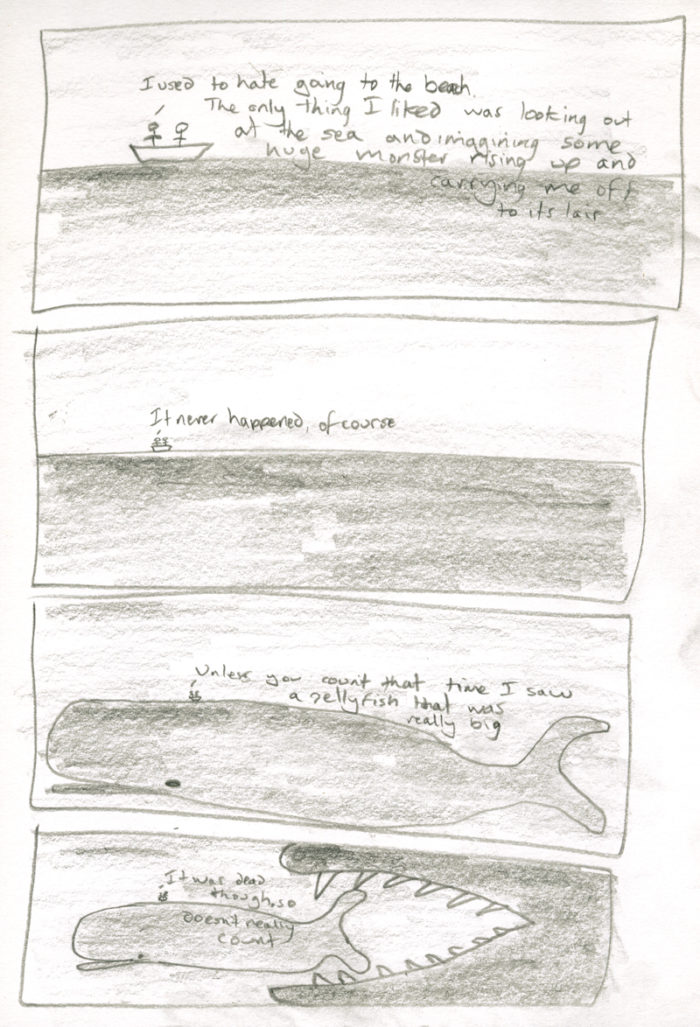 My brother had this boat. It was quite a nice boat, as far as boats go. I’m not sure where he got it from. A boat seller, I suppose.

He had no idea how to sail, or even, as far as I could tell, how to row.

Every weekend he would wheel it out of his garage and onto the drive and wash it, or repaint it, or varnish it, or any number of other entirely pointless jobs designed mostly, if not entirely, to delay the moment when he would have to commit the thing to water and demonstrate, in public, the extent of his own incompetence.

His house burnt down one autumn, struck by lightning in a late and lonely thunderstorm. He lost everything, even his cat.

The cat wasn’t hurt, but he never forgave him, and ran away across the street and moved in with a neighbour, hissing in horror whenever my brother tried, forlornly, to claim him back. The sadness in his eyes on these occasions was heartbreaking. In my brother’s eyes, I mean. In the cat’s there was nothing but the fury of betrayal.

Everything else was covered by the insurance.

He moved in with me for a while, while his house was being rebuilt, and it was tolerable at first. But slowly he started filling up my house as the insurance slowly coughed up replacements for all his possessions, and to be honest by the time he moved out it was a bit of a relief. There’s only so many times you can sit in a living room filled to the brim with new TVs, bikes, computers, sofas, cupboards, plates and clothes, before the claustrophobia starts to seep into you and you dream, each night, of being crushed alive under an avalanche of pots and pans.

He never reclaimed the boat. 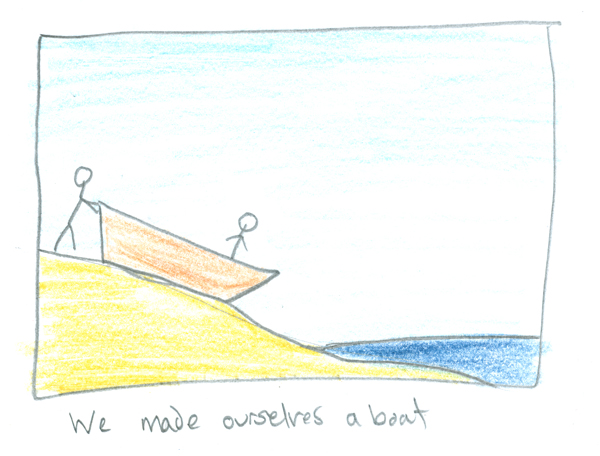 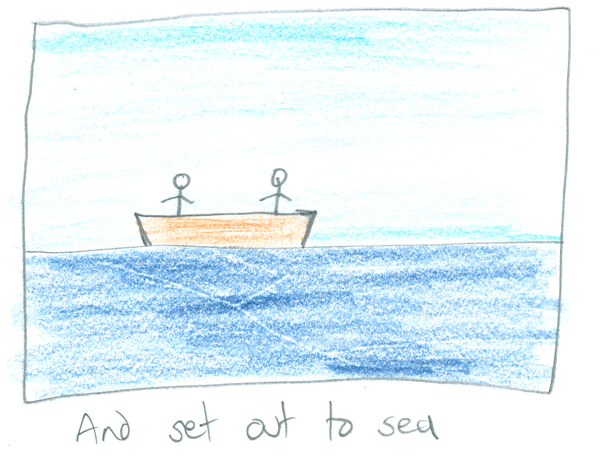 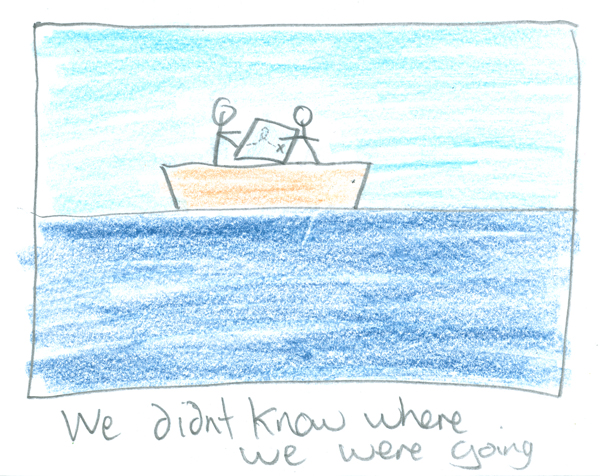 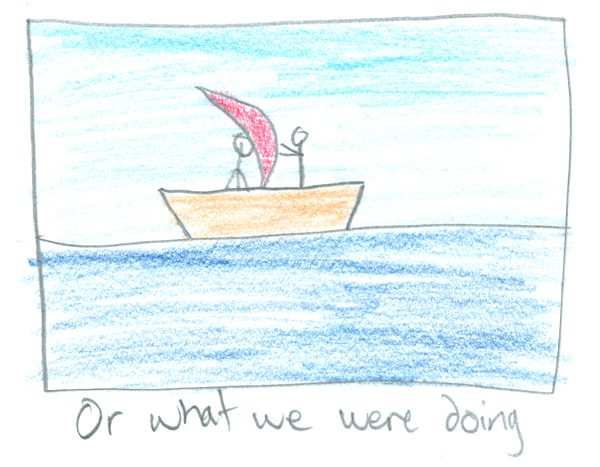 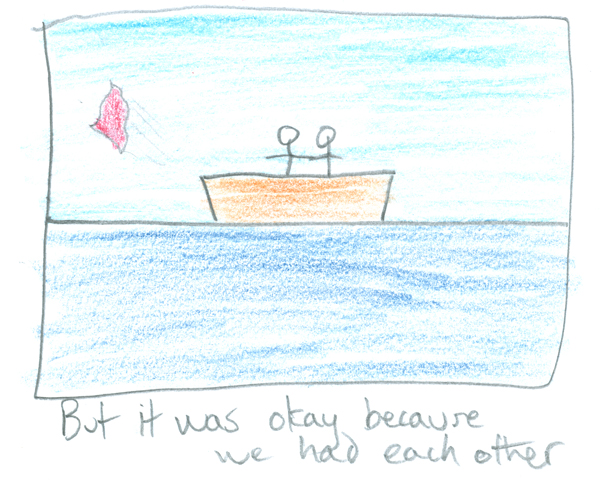 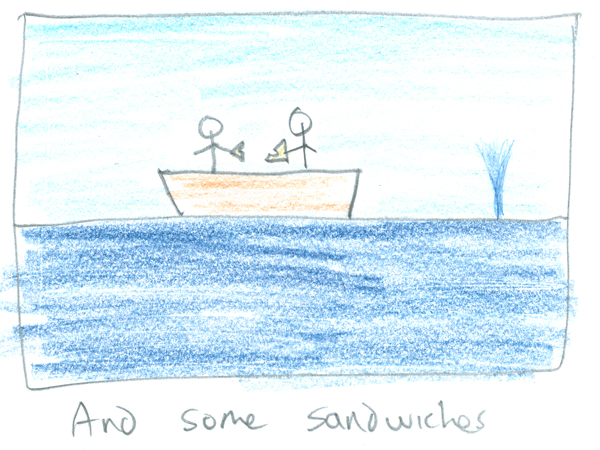 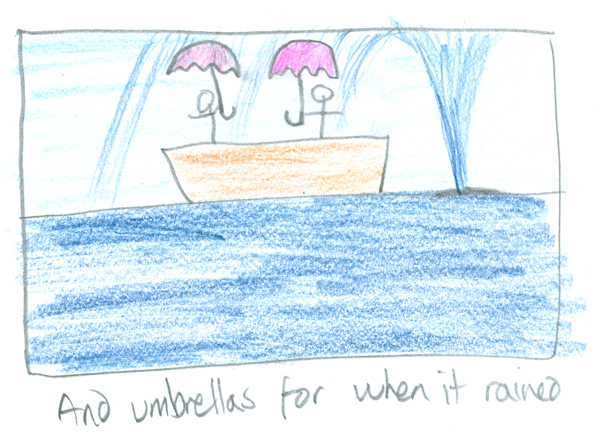 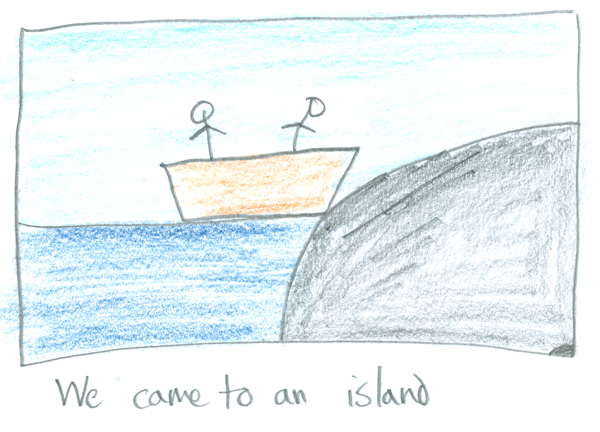 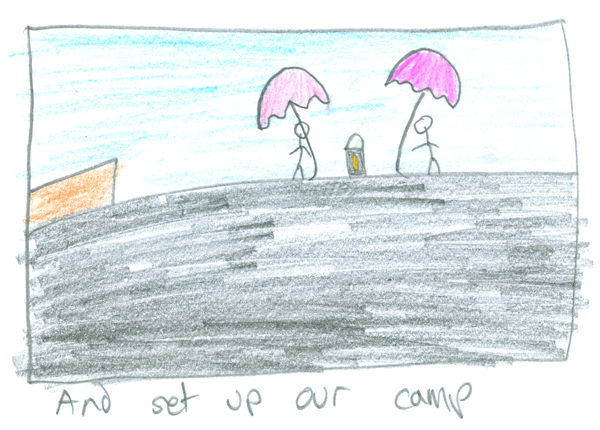 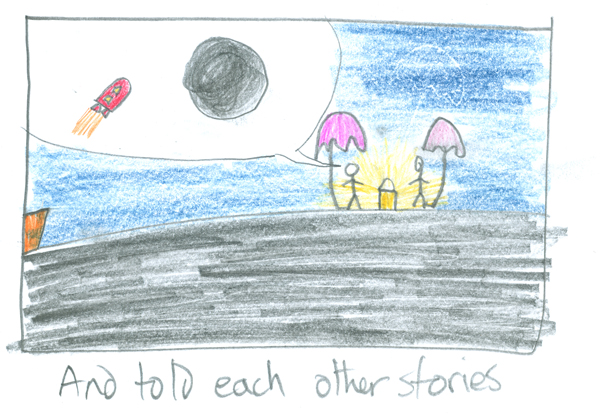 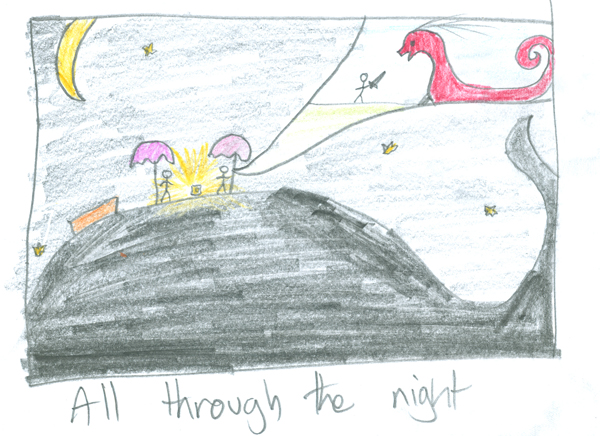 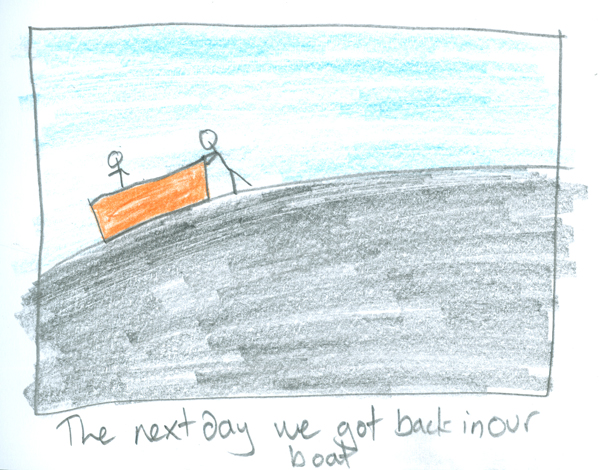 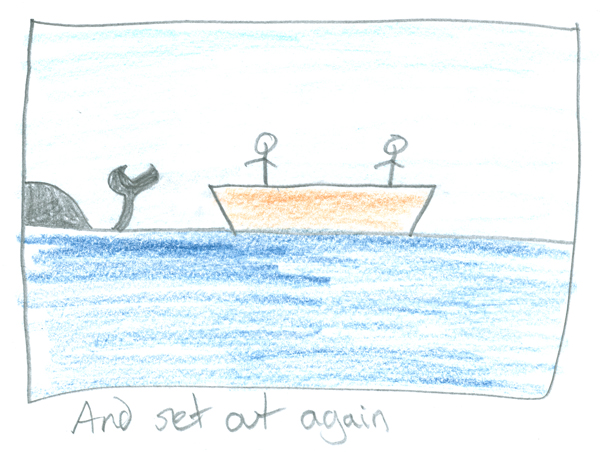 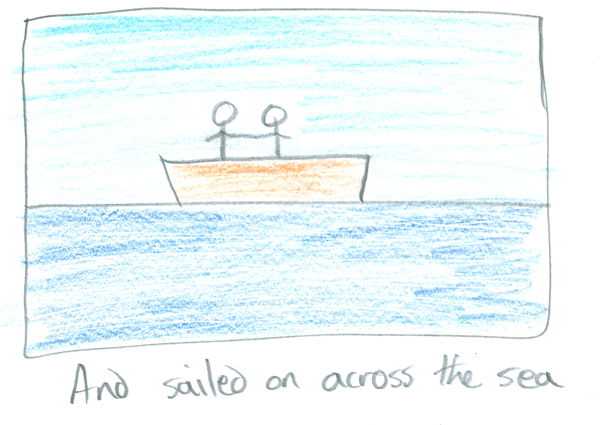 The swollen birds heaved themselves from the river and waddled awkwardly across the mud banks. The water they left behind was the same pale orange as the sky, and as silent and still.

The sun was almost down. We lit the fire. I stared into it and offered up my nightly prayer.

This was after mum and dad had gone, ages after it seemed, although it couldn’t really have been long, and it was much closer to them going than it was to where we are now. Time can move at different rates, and those first few months lasted forever. You were about three. It was still summer. I would have been nine.

It wasn’t this river. It was a different river. Wider and longer and somehow calmer, almost like a lake at times. The other bank was a world beyond our reach. We found the boat tethered to a collapsed old tree. Or rather you found the boat and I found you in it, your bare feet stamping up and down in the mucky water that puddled in there at one end, where the boat leaned down the shallow bank towards the water.

It was an old rowing boat, wooden, painted a peeling blue on the outside and white inside, about six feet long. All the paint was peeling off and you could see glimpses of the wood beneath it.

I’d seen a lot of boats before, when I was younger. I haven’t seen any since. There were two benches, one at the back and one across the middle, and a single oar tucked under them. A dead frog lay bloated and white in the puddle by your feet. I scooped it out with oar rather than touch it with my hands.

It didn’t take much for me to push the boat into the river. I clambered in and used the oar to push us out, away from the shallows and into the river proper, and we floated away.

What I remember most about the water were the jellyfish. Some just hung there, completely still, suspended motionless in it as if the water was a slab of glass. Others gently pushed their way onwards to wherever it was they were going. The perpetual rippling of their bodies – from the outside edge all the way in towards the centre – was hypnotic and serene. That movement is the way I’ve always dreamed our hearts beat inside us, if only we could ever see them. If somehow we could turn our skin to glass and look down into the dark depths of that sea of blood that fills us up and keeps us alive in some way.

The sun shone that day and there was hardly even a breeze. We left the hum of insects and the cries of birds behind us on the shoreline and drifted out into silence. I let my hand fall into the river and watched the water bubble up and break around it, felt the steady constant push of the current against my palm. You pointed at everything – at the boat, the water, the oar, at the sky and the clouds and at the jellyfish and at me.

The boat crashed heavily and we both fell off our seats. You looked at me for a moment and then burst into tears. I picked you up and held you and comforted you while trying to turn and see what it was that we had hit. It was huge, dead, floating there in the middle of the river. I pushed at it with the oar. It didn’t move, and instead we did, driven slightly back from it for a second, before the current pulled us back toward its mass. I pushed again with the oar and slowly manoeuvred us around it, and once we were past we floated off away and left it behind.

The fire crackled as it burned. Smoke drifted up towards the stars. The thin sliver of the moon fell down below the horizon and the last of the light left the night sky.

The boat cost five pounds, for an hour. Oars cost £1 (per pair), or you could hire a pole for 50p. Engines were not available.

At the end of the hour, if unreturned to the point of hire, the boat sank to the bottom of the lake and scuttled back home, using the oars and the poles like crab’s legs.

The passengers bobbed up and down in their life jackets, awaiting rescue, recriminations rippling through the group like involuntary shivers.