Now this morning I woke to find the doors to the Palace had been opened, for the period of solitude was at an end. And the Lord was roused from his slumbers so that the crown of his father could be placed upon his own head, for though the line of the Emperor’s reign may on occasion be cut, never shall it break.

And he beckoned me towards him, and said to me, “My dear scribe, last night as I slept, I dreamt. And in this dream I discovered the date had been set for your ascension to the heavens. And as is customary at such a time, I journeyed here to the High Palace, so I could receive from you your confession and give to you my blessing, before the events of the coming day, which shall be both numerous and unending.”

So from me did he graciously take this pen, and these scrolls upon which I have written, and though I was not permitted to speak, to my son I said, “My dear Lord, last night as you slept, I dreamt. And as I dreamt, you slept.” And I was taken to the chambers of my solitude for a moment of rest, and lay down there to sleep. 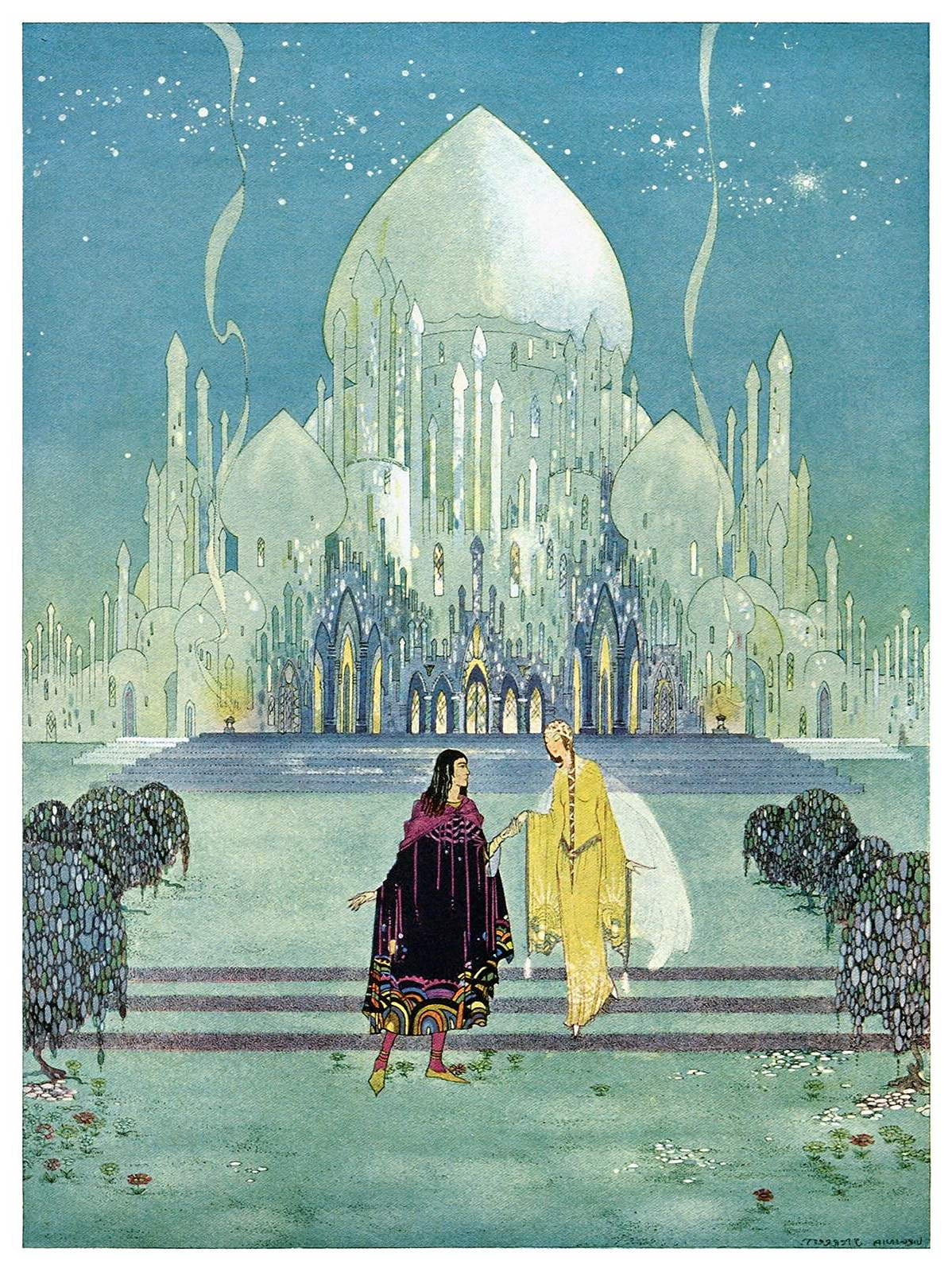