Again this morning my Lord spoke to me of his dream of the night before. And while he spoke he wept, though did not seem to realise he did so. And he said to me, “My dear scribe, last night as I slept, I dreamt. And in this dream, I walked the woods of the Moon Of Nightly Regret, and there spoke to my seventh sister, my favourite, my friend. Now she said to me, “My Brother, My Lord, My Emperor To Be,” to which I replied, “My Sister, My Lady, My Favourite Who Was,” to which she replied, “Now though I walk these woods with you, my Lord, I am dead and have no regrets of my own,” to which I replied, “And though I still live, my sister, I walk these woods with you, and have no regrets of my own.” To this she replied only with silence, and in my nervousness, soon this silence I broke, and to her I said, “And as you are dead, my sister, no chance remains for any more,” to which she replied, “Yet as you still live, my Lord, the chance remains for many more,” Now to this I did not reply, for I was too afraid to speak, as in her words I sensed then a rebuke, so we walked on in silence. And this silence was broken only by the coming of the dawn, when she faded from view, and our time together was at an end. And when I awoke, this silence of mine was my first regret.” 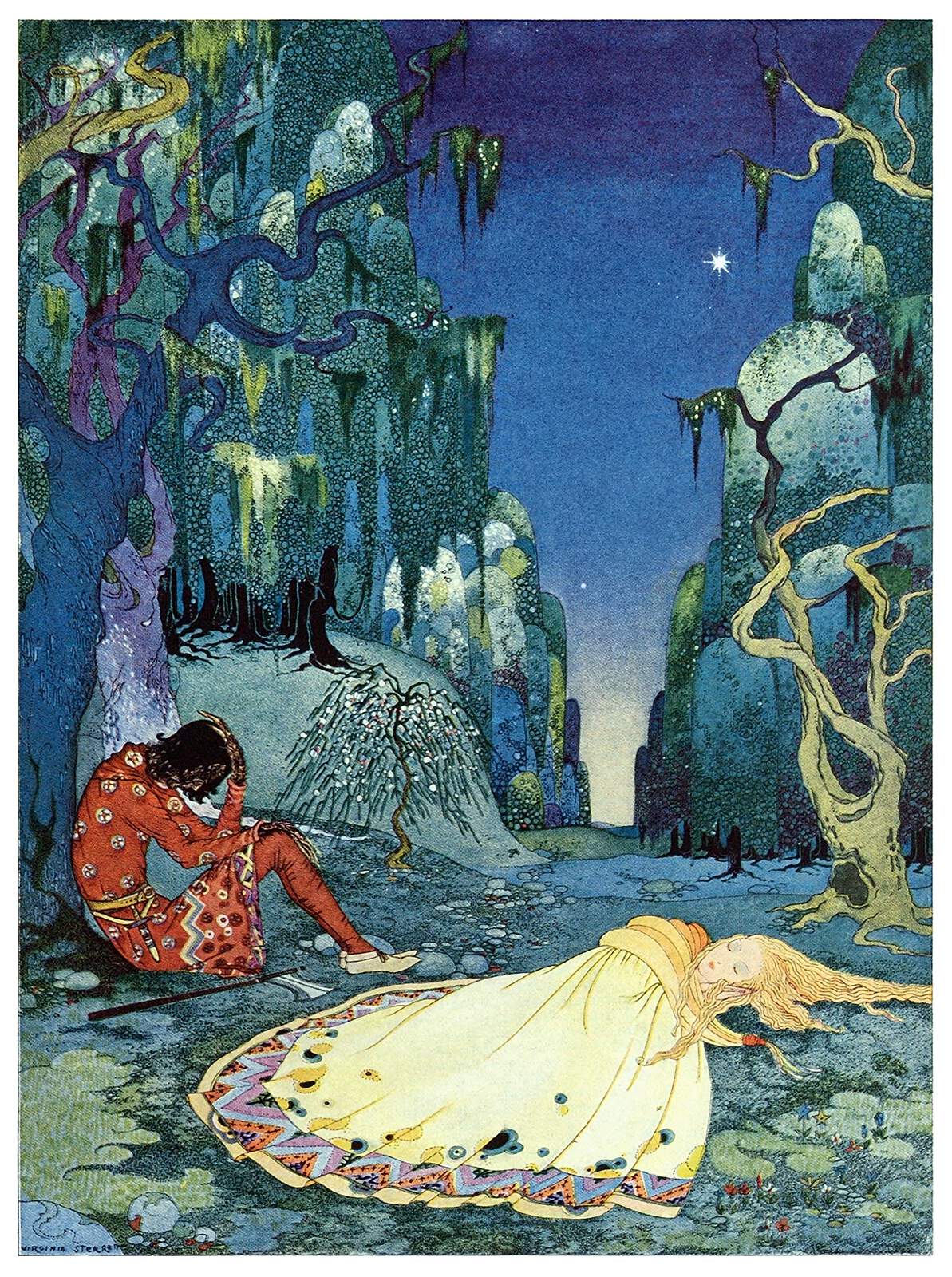