Now this morning I woke to find the doors to the Palace had been opened, for the period of solitude was to begin, the date having been set for my Lord’s ascension to the throne. As is customary at such a time, my Lord had journeyed here to the High Palace for this period of reflection, lasting one short year, until the ceremonies of the Emperor’s Passage Into Heaven and the Emperor’s Ascension To The Throne, where the crown shall be taken from his father’s head, and placed upon his own, beneath the light of the Second Sun, in the Summer Palace of The Golden Realm, through the Mist Of The Burning Pyre, for though the line of the Emperor’s reign may on occasion be cut, never shall it break.

Here in his solitude, only upon his rising in the morning shall he speak, so as to recount to me his dreams of the night before. And though as his chosen scribe I am allowed to record them, it is for others to study their meaning, and find in these visions the knowledge and wisdom that shall guide his reign, for within these dreams are the portents of his future, and his future is the future of the Empire, and as we all know the Empire is the future of us all, his lowly subjects, who are blessed to walk the ground and sail the skies that in their glory are to be his and his alone.

So to me did my Lord hand this pen, and the scrolls upon which I am to write, and though he was not yet permitted to speak, he said to me, “My dear Scribe, last night as I slept, I dreamt. And as I dreamt, I slept.” And then he took to the chambers of his solitude for a moment of rest, and lay down there to sleep. 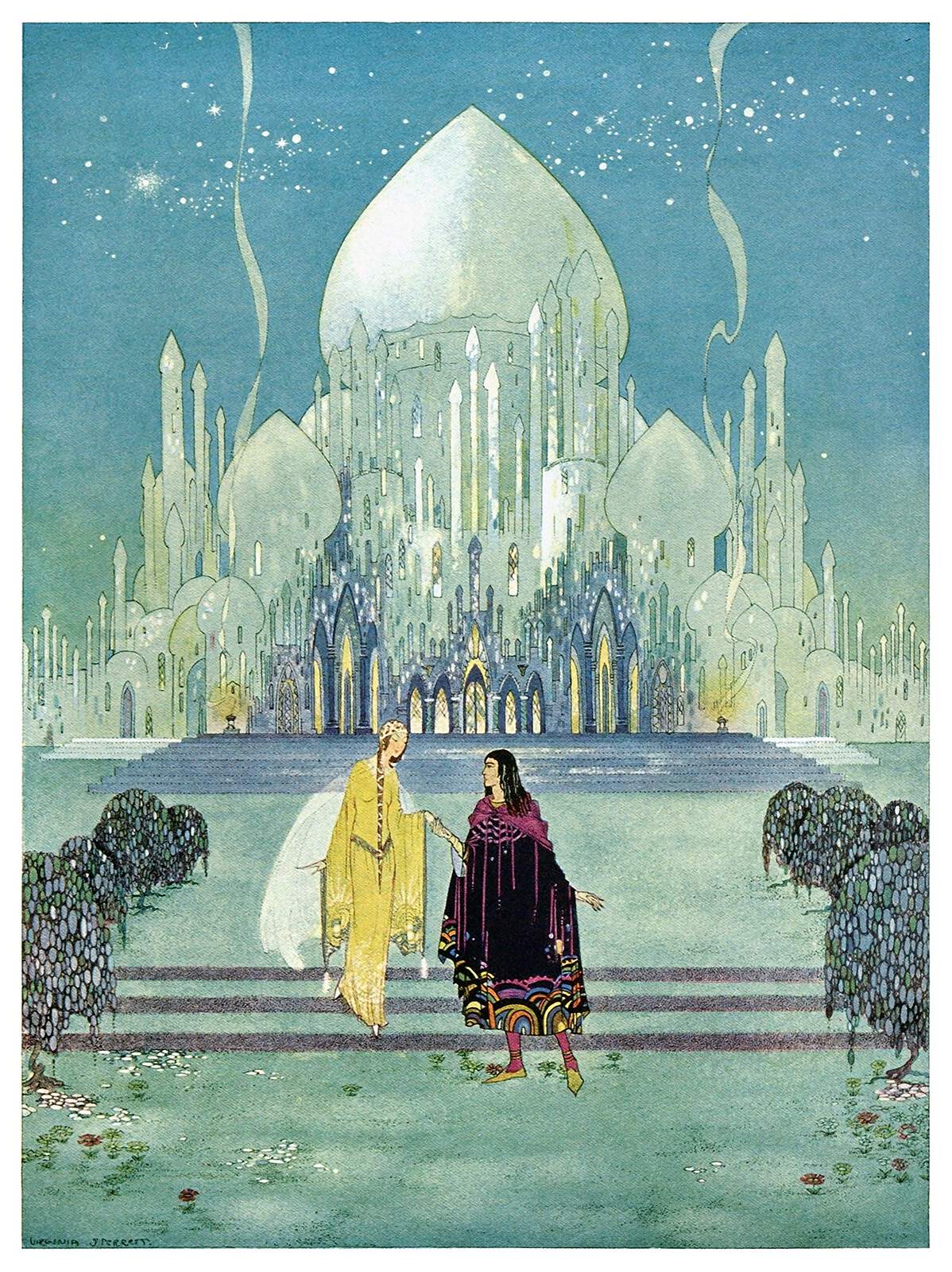